The company, which has been providing the Danish population with cheap drink deals since 2012 – Drinkster, got a new ownership structure.

Jesper Buch will stay with the company, while the three founders – Mads Lund, Mads Schjolin, and Henrik Lysgaard – will leave, which is not due to a disagreement, but to a wish for new challenges, reported in TrendsOnline.

“It’s been a good journey with my former partners, and together we have created a business with interesting prospects. The founders have decided to break new ground, and I look forward to following the new team’s struggle to continue to create value for Drinkster’s members and partners,” – said Jesper Buch in a press release.

Ole Holdgaard, who was the former export manager at Just-Eat, the online intermediary in between customers and take-away restaurants (a company Buch founded, along with three other people, back in 2000), will be the new director for Drinkster.

The company, which already in 2012 won an award for Best Danish Student Start-Up, now has more than 50 000 members, in over 20 Danish cities.

“It is an entrepreneur’s duty”, Buch said on Facebook, pointing to the fact that if there is not enough motivation in a company, there needs to come new blood to said company. Buch and Casper Bloom are going to stay on as investors, while the founders will move on to other projects. 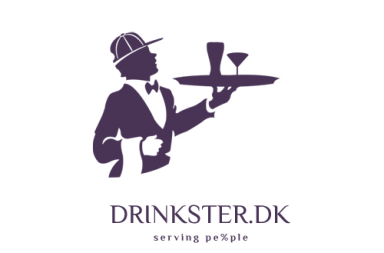