In addition, the company receives the same amount from other private investors, who jointly with Almi will contribute to a further development.

“We have a detailed plan for how to deal with partners. The launch will occur next year, but at the moment, I do not want to exactly explain how”, says Per-Eric Olsson, CEO of Hoofstep.

Currently, the company has around 25 customers, who test prototypes on a specially designed halter that records horse movements and behavior. For example, information about horse eating habits or motion patterns is sent with radio signals to a connected device, so that the owner can access an in-time information through a mobile app.

The developers at Hoofstep have also added an alarm feature that warns when the horse, for example, stands at the gate to get in.

“So far, it has been very good for our first prototypes, and now we have ordered a new updated version from our manufacturer in China, whereas wee have added some additional features that have proven to be important to customers”, Per-Eric Olsson added.

Hoofstep was founded last year and has been part of the Think accelerator program in Helsingborg. In addition to Per-Eric Olsson, there are other founders who have funded the business with own resources. 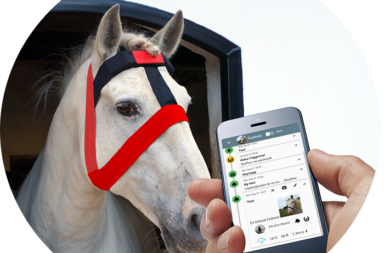 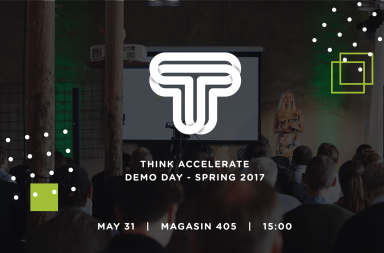 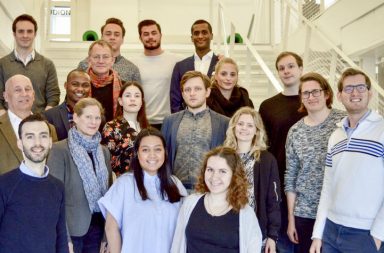