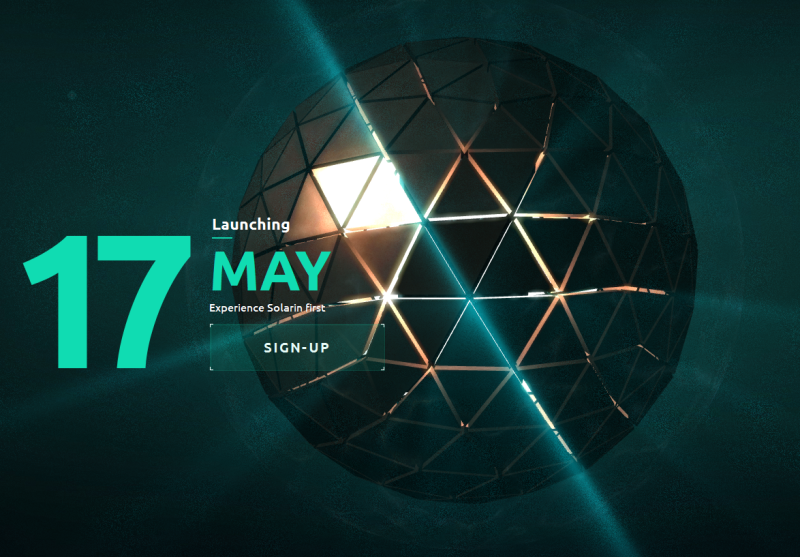 Swiss cellphone manufacturer Sirin Labs –  a company that raised 72 million dollars during the fall of 2013 – is starting an R&D department in Lund.

The company, that currently employs 85 people in Sweden, Switzerland, Israel, and Great Britain, is releasing the first phone, “Solarin”, in May. The development has been led by Fredrik Öijer, who has previously been project manager at Ericsson, Sony Mobile, and Sony Ericsson, reports Di Digital

Though the phone itself is a mystery (as is the cost) there are two things that we can now say for certain:

They have a really cool-looking site (“Tomorrow’s technology, today”, it tells you as you enter, and then the message is replaced by a spinning, glowing, orb, that looks like something straight from Tomb Raider 2), and the phone will take personal security, and service, very seriously, something that will with all probability be reflected on the price tag.

“As opposed to other tech companies, that focuse on price, Sirin Labs doesn’t have to wait several years before we can provide our customers with the latest technology”, Tal Cohen, CEO of Sirin Labs, says in an interview with DI Digital.

“Price does not determine our decisions – the best function and quality do”.

The company will establish its department in Mobile Heights, Lund.