Lund-based startup Zimpl is doing business with worldwide mobile-provider Blackberry. The firm provides a keyboard for Android phones, allowing the user to easily express themselves through the written word, and is now teaming up with the mobile giant to deliver a messaging-app made simpler.

“This is the breakthrough we’ve been waiting for,” says Charlotta Tönsgård, former CEO and current board representative of Zimpl.

A Simple but Brilliant Idea

Zimpl’s technology allows for faster and easier input of text in mobile phones and tablet computers. Their keyboard has existed as an app on Google Play since last autumn.  This unique keyboards designed for Androids learns from its user, adapts to it and becomes ‘an extension’ of them: technology catered to the individual. Each word you type adds to the keyboard’s intelligence and knowledge of who you are and what you want to say.

Zimpl’s next leap forward is launching a new keyboard using their technology in the BBM Shop.

“Zimpl is all about productivity and communicating with ease; values we believe to share with many BBM users”, says Tönsgård. “Cutting through all the noise on the app market is a big challenge for start-ups like Zimpl as well as for the end-user. A store with carefully curated content, like the one offered by BBM, is a great way to address this problem”.

The keyboard was released on the down low in the Indonesian BBM market last week and has been well received by the users there, who have rated the app highly. The keyboard is free for a 30 day trial,  after which a fee is required.

“Of course this means a lot financially, there are several hundred million BBM users. Blackberry and BBM is very much about communicating and writing should match well with Zimpl.”

Zimpl has now been released in the US as well as in Indonesia, and Tönsgård has recognized several interesting markets opening across the world. 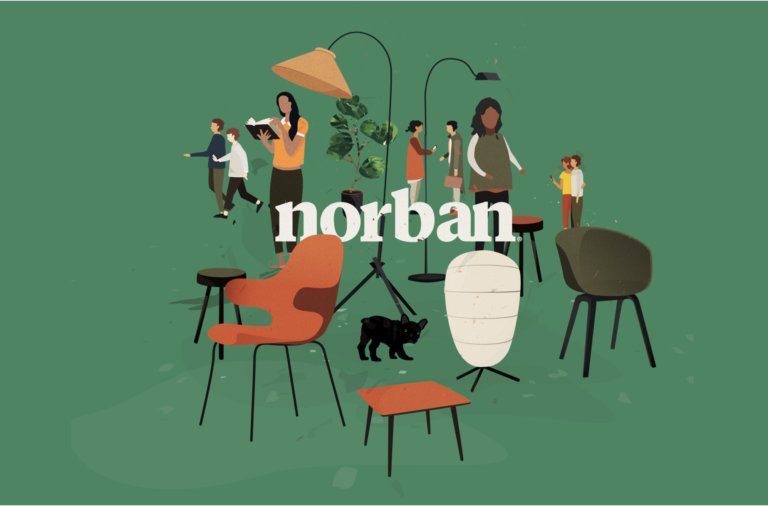 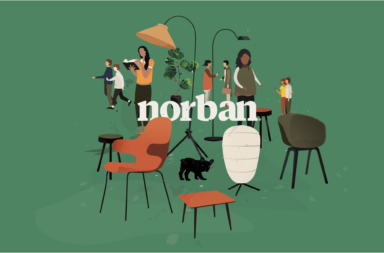