Copenhagen-based startup Donkey Republic has already presented their services in several places around Skåne (Malmö, Lund, Helsingborg, Ystad), Gotland (Visby) and Halland (Mölndal), and now they are evaluating Stockholm as a new destination in 2019.

However, the startup is also always open to suggestions from other cities and rental companies across the Nordics.

Donkey Republic is developing bluetooth-based bicycle lock systems for apps and has received a lot of positive feedback within the last years. In 2018, the number of bicycles has doubled to 8 000 in 12 major cities and 30 smaller cities across Europe.

Rapidus has interviewed the startup’s CEO, Erdem Ovacik, and he had shared that the company had been in process of raising new capital after a very successful 2018. After some losses in 2017, they have received €8,7 million from Howzat Partners Venture Fund. 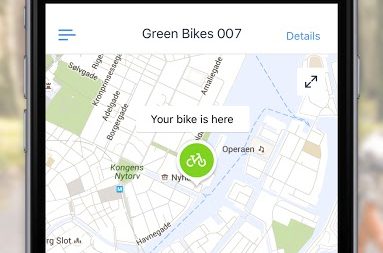 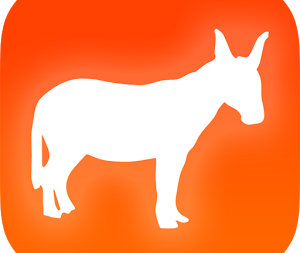