The second AngelNext has been held, this time at the newly opened Rainmaking Loft, with 13 startups and 15 veteran business angels participating. It is an event that will be held continuously, and is an initiative of both #malmostartups and #cphftw – the first event was held in Malmö in february.

The concept had been tweaked for the second event – there were fewer startups pitching, and more focus on 1 on 1 session afterwards between startups and investors. Overall both good improvements, and it turned into a short, good and impactfull event for everyone attending.

The level of the startups was solid, and covered both early startups looking for € 50 000 or less, up to some asking for for € 1 million. The event was small, but impact-full – the audience was 15 business angels and early stage VCs, including names such as Thorvald Stigsen, Anders Frankel, Rasmus Bjerngaard and Nikolaj Nyholm. With 13 startups present and the different levels, it was also good spread for the different investors.
The startups present where:

After the 4 minuts pitches by each startup, the event was changed into a 1 on 1 session with investors and startups having time for deeper questions and answers. This was highly appreciated and gave the startups feedback and insights, while letting the investors get to know the startups better.

Drawing on the regions strength

Just as last time the event included startup and angels from the entire region, both Copenhagen and the Swedish side, Skåne. Overall this was an event that was short, effective and brought lots of value. Another really good example of community efforts from #malmostartups and #cphftw, and how they do a great job of moving the startup scene forwards.

The event was held in the brand new event space at Rainmaking Loft. Great atmosphere and good for the presentation, but became a little noisy during the 1 on 1s. But this will probably improve for future events.

Stay tuned to cphftw and malmostartups for info about when and where the next AngelNext will be held. And are you interested in pitching your early stage startup, or a business angel who wants get to know good startups, get in touch with Jasenko or Joel. 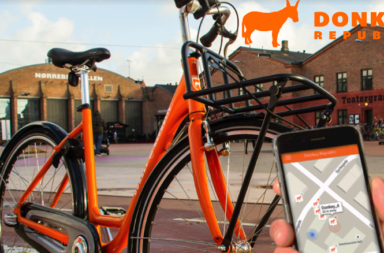 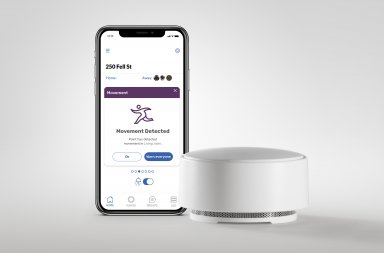