Starting today, Sydcon is back in Malmö, and kids can be in on the fun too! After the popularity of Kidscraft ICE, held February 2014, comes Kidscraft FIRE: hotter than ever. This Sunday, August 3rd, children between the ages of 8 and 14 are invited to create worlds together in arguably the world’s best game and Sweden’s proudest export (second to the Nobel prize).

To join, you’ll need to bring your own laptop, Minecraft account, an extension block (if you have one lying about at home) and a long ethernet cord to connect to the LAN. No laptop? No problem; just make sure to contact the organizers beforehand by joining the forum. Buy your tickets here right now, for just 80 kronor, and don’t miss out on a single moment of fun.

The rules of procedure are as follows: no griefing; Minecraft only, no other internet games; use only those worlds that are already posted.

A Little Bit of Depth

Kidscraft provides the perfect opportunity for your kids, siblings or niblings to socialize with children of similar age groups and interests, and gives you the luxury of a calming five hours without them to dedicate to your own fun.

According to the National Media Council, over 80 percent of all Swedish children and young people play some kind of computer or video game. Despite these numbers, there are extremely few LAN events aimed especially for kids. Kidscraft aims to provide kids with this far too infrequent opportunity by offering them a secure LAN environment wherein creativity and creative collaboration is the sole focus.

Other than fun, the hosts behind the event have another agenda behind arranging Kidscraft; they want to rid gaming of the bad reputation that it has undeservedly received from parents and the media who claim gaming to be anti-social and a bad influence which sparks violent behaviour. The pioneers behind Kidscraft aim to prove that games are, on the contrary, a positive outlet for creativity which can promote collaboration and friendship between children. Minecraft is the perfect tool behind this mission as, unlike many other games, it is child-friendly and accessible to young audiences.

Hopefully this project will help alter gaming’s ‘bad reputation’ and alert its critics, parents and the media, to the benefits of gaming as an informal, educational tool, which unites children and encourages creativity. 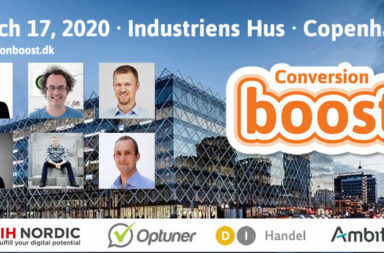 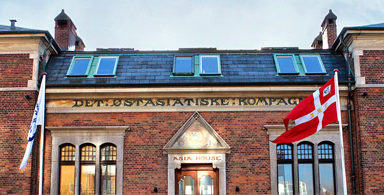 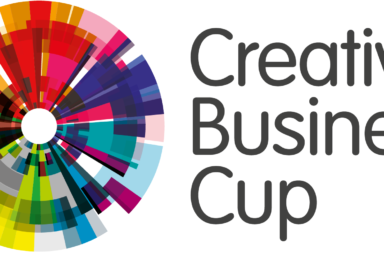 Don’t miss the next #HBGTECH!