The Malmö-based game startup Sharkmob was founded in 2016 by a team of former Massive Entertainment managers, who had experience from titles such as The Division and Hitman. What game Sharkmob is working on is not known, but the startup has now reached 55 employees, which is a level that has been planned all along:

“Under current circumstances, we will not grow any more. It is also around this capacity that our office currently can cope with.” says Martin Hultberg to Rapidus.

Even while the game is a secret, a little is known about the ongoing project: it is an action game aimed at people over 17, based on a ‘Cult Classic’. It is also revealed that the game is built in Unreal Engine and it will be launched on consoles such as Xbox One, PS4 or Nintendo, even if not known which one or if multiple. And it will not be a VR game.

The founding teams background makes the organisation prepared for a serious game development, even if the management style is as flat possible.

“Here we can go through a decision in just minutes, which cuts down on all lead times immensely. The flatter organization and the direct communication have been a great difference, for me at least, when it comes to decision-making and directing issues toward whoever needs to do something. There’s a huge difference there.”

– said Martin to Venturebeat when talking about future growth. 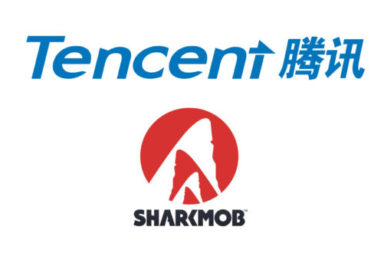