A Helsingborg-based startup FSport has raised 1.1 million euros in autumn 2018. Now the startup has developed a new product and is raising another 1.9 million euros. It is also awaiting the gaming license from the Swedish Gaming Authority.

FSport has been registered since 2013 and it operates within the fast-growing game segment DFS, which stands for Daily Fantasy Sports. The term basically means that users organise virtual teams with real sportsmen and compete against each other for money based on the sportsmen’s actual performance over a short period.

During 2019 basketball and e-sports games, as well as shares, will be added. The plan is to go to the stock exchange at the end of the year or the beginning of the next year.

“We are planning a stock championship. […] The game works in a way that you take out a portfolio of five shares and compete in the largest percentage dividend”, says product owner and co-founder Filip Martell to Rapidus.

The names of the recent investors are not public, but Martell stated that several professional poker players are among them.

The capital investment will primarily go to marketing and technology development to integrate the games with the gaming operators. The startup has also recently concluded an agreement with two platform suppliers – British Betconstruct and the Belgian Ardent Group – with a total of over 250 gaming operators under it.

“We have about 4,000 Swedish customers and a couple of hundred active Swedish players in every game package that would like to jump on”, says Filip Martell about the license from the Gaming Authority that the startup awaits.

FSport currently employs 14 people, including ten in Helsingborg. The company states that it had a gaming turnover of 1.7 million euros in 2018, but continues to show red figures, since the reported loss of over 800 000 euros in 2017. 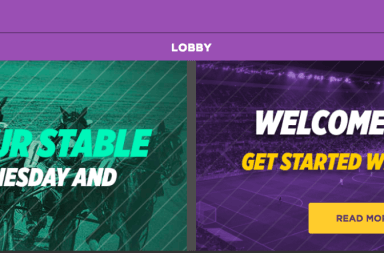