The times of calling a taxi with either thumb or phone might be nearing its end. With a fresh €3 million of funding, the promising startup Drivr is ready to propel the taxi industry into a new era.

Drivr has since its beta launch in 2013 offered software for customers, drivers and administration in the industry of licensed on demand transportation. The Drivr app has made it possible for customers to easily find and order taxies in their vicinity. Drivr additionally offers easy in-app payment, a navigation system that directs drivers towards the highest demand and easy management of expenses for administration. With these features, the company has quickly become the leading provider of cloud-based technology for taxi and other licensed on demand drivers.

Instead of offering an alternative to the traditional taxi, Drivr seeks to innovate the way we interact with the already existing infrastructure. The taxi industry has been through a turbulence for the last couple of years. This has led to an increased demand for accessibility, service and consistency in the industry. Drivr supplies licensed drivers with a technology that will give them a competitive edge in a fast changing environment.

“We believe we can deliver a much better service by partnering with the best local operators around the world instead of working with non-licensed drivers in their own cars. We’re really excited to roll this network out at an increased pace with our new funding,” – says Søren Halskov Nissen, CEO and co-founder of Drivr.

With the new funding, Drivr will focus on broadening the implementation of their system around the world. While Drivr’s services are already used in Scandinavia, UK, Ireland and the Baltics, the company hopes to further their growth by opening two new offices in Germany and Spain.

Update: The headline initially said Drivr has raised €9 million, which reflected the total amount raised so far by the startup. We changed it to €3 million in the headline, the latest round, to be consistent with how we report on this usually. We apologise for any misunderstanding.

Click A Taxi is ready for automatic App payment

Click a Taxi will open an office in New York 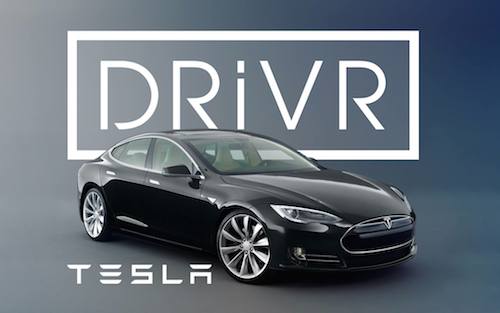