Angel investor and internet evangelist Joakim Jardenberg surprised everyone a while ago when he took up a part time job for the government – working as the Head of Internet at the City of Helsingborg. Now, as part his job, he is behind organising a conference humbly called The Future Conference – a conference that sets out to bring important topics to the fore-front, and that is aimed at both entrepreneurs, businessmen and public workers.

The line-up includes very prominent Swedish thinkers and doers. And best of all – the conference is free to attend.

“The future is often painted in dark colors. When the Swedish Future Commission looked forward to the years between 2020 and 2050 they talked about climate change and environmental degradation, the problems of migration and integration, about an aging population and about growing social exclusion and democratic disinterest.”

“The Future Conference is about bringing colors to the picture. We believe that the only thing we know with certainty about the future is that it will not be as we expect, and what today looks like challenges and problems instead may be opportunities. We allow ourselves simply to be optimists and believe that the technology is seen as a threat instead can be a springboard for new solutions.”

Half-day conference and After Work

After the conference Media Evolution will hold one of it’s Worlds Best After Work. As usually this will be a selection of media, tech and business. Partners for the after work include Gertrud, mplusm and the THINK lean startup incubator.

Beata Wickbom and Joakim Jardenberg will be moderators during the day.

In all it sounds like a very impressive event. Like everything else Joakim does you can be sure to find it live-streamed on Bambuser as well – so if you cannot make it, there will be ways to see what is said on stage. Keep a look out for anything with the #futuretech hashtag.

The Future Conference is a part of the week-long business week in Helsingborg, which has a cross-border theme this year, with part of it’s programme in Elinsgor. 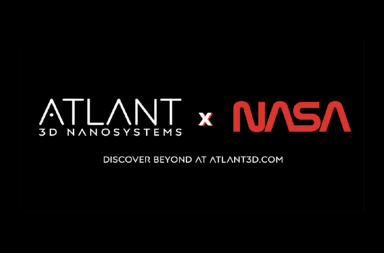