It takes the platform Bej less than one years to successfully exit. The startup which was founded in early 2020 was acquired by the most downloaded pregnancy app in the Nordics, Preglife, promising new opportunities not only for the brand but also for the growth in the parental health care sector of the region.

In the summer of 2020, the startup Bej was launched as a solution to connect parents in the local area. It was expected to provide a secure network to help pregnant and new parents support each other and share their experiences regarding parenting. The platform received certain attentions and was invested by Lund University’s investment company, LU Holding in June 2020. After nine months, the startup gained 7500 users and created 10.000 connection among users according to the startup.

The founder says that Bej actively approached Preglife since September last year, however, the expected investment was left open until this year. As an attempt to continue to project and keep the app alive, Bej connected to Preglife’s founder, Tobias Meschke and the CEO again to discuss future possibilities. Both sides came to an agreement in March of 2021 that the leading Nordic parental app would provide a capital infusion and professional team in turn for acquiring the majority of the startup. Tim Schulz tells Connect Sverige that they see “more and more potential for synergies” after meeting the Preglife’s team.

Preglife’s CEO, Tobias Meschke also expresses his impression of Bej’s significant achievements and tells that he has observed the startup during the past year.

This merger and acquisition will not be only beneficial for the stakeholders but expand new potentials in the sector of parental healthcare in the region. 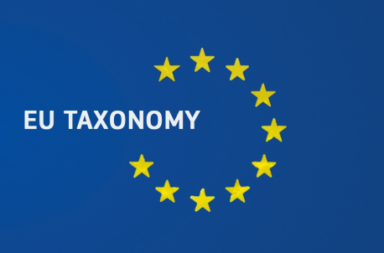