The Solar Energy company EfficaxEnergy is one of the winners of The Swedish Society for Nature Conservation contest ‘Klimatmaxa Villorna‘. A few months ago they signed a contract to produce a batch of products with Nibe, the market leader for domestic heating products in the Nordic countries, Poland and the Czech Republic. The products are being installed during the year of 2015.

From the first day the Solar Flex technology is installed it becomes profitable. What makes the system even more attractive, is that you’re doing the environment a favor at the same time, says CEO Erik Andersson.

SolarFlex is a product which enables solar collectors on the roof being connected to an existing water heater indoors. Instead of replacing the property owner’s water heater, it connects to a small junction box. This does not only lead to reduced material and installation costs, but also that a solar collector can be installed where there previously was not possible due to lack of space. Solar flex also has at least as high output as a new solar water heater.

The technology is not only profitable but also has about 10% more efficient than today’s solar system, according to measurements at the University of Lund. Right now we are looking for suitable reference objects, what is needed is a house with free standing electric water heaters, says Andersson.

With 50 million hot water tanks for domestic use in Europe alone, the potential for replacing traditional energy sources with renewable energy is significant. In Oktober 2014 the International Energy Agency (IEA) predicted that solar power could be the world’s largest power source by 2050, EfficaxEnergy’s simple solution could be one step in the right direction. 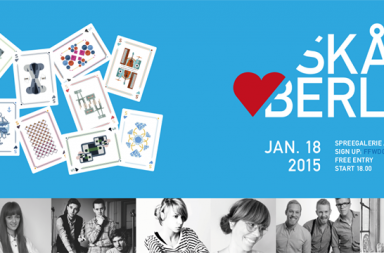