On Thursday evening, the winners were named in the Swedish entrepreneurial competition Venture Cup. The most prestigious award, Startup of the year, was taken home by Next Step Dynamics from Malmö.

Next Step Dynamics has developed a solution to the problem of fall accidents, which is a major problem among the world’s elderly population. Their solution prevents the insecurity, worry, and life threat that the problem of falling actually makes. This also saves the society huge sums of money and resources in health care.

“A lot of people have experienced the pain of having someone close suffer from falling and we have the aim to remove this pain for millions of people”, says founder and CEO of Next Step Dynamics, Karthik Srinivasan.

“In the finals, first prizes are awarded Top Tech, Student Superstart, Game Changer and Impact Maker. Of these four winners, the jury then designates who wins the overall win and the title Startup of the Year”, explains Nina Ehrenstråhle from Venture Cup in a press release.

All winners in Venture Cup 2017 Sweden:

Startup of the year: Next Step Dynamics 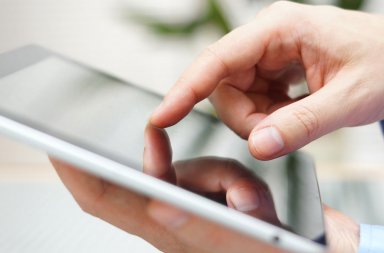