Malmö-based technology startup PinMeTo has raised funds via its largest capital round, including all current owners. The startup is developing an online service that helps companies make themselves available on social media, search engines and map services, and it has been operating since 2013. They now handle 40 000 local establishments and soon 300 customers. The new capital will go to both the sales part and product development.

“We have managed to get many new customers despite the situation in the world. All joint owners and we in the company think that we have done well through the pandemic and have all the conditions for next year. It is a good situation to invest in this now”, says Daniel Melkersson, PinMeTo’s co-founder and former CEO to Rapidus.

At the same time, Daniel Soussan from Cloud Capital will join the team as the new Chairman of the Board, taking over from Henrik Schmidt, who will instead become the CEO. The startup’s previous CEO & co-founder Daniel Melkersson is going to have an operational role with a focus on business development and innovation.

PinMeTo has gained momentum as companies focus more on their local operations and place more emphasis on keeping the information correctly updated when it comes to things like opening hours and restrictions.

“We have seen a high use of our slightly larger customers such as Ica. Now they have discovered how important it is to have communication with customers at a local level”, Daniel Melkersson continues.

From the beginning, the new issue would also open up for new investors, but before that happened, all existing ones had invested so much that it was oversubscribed. The round is led by Cloud Capital and Spintop Ventures, and is joined by existing investors such as H&M and Lars Wingefors.

“The most fun thing about this thing is that it was existing owners and that it was every of the owners. Everyone who was with us from the beginning is still with us”, says Daniel Melkersson. 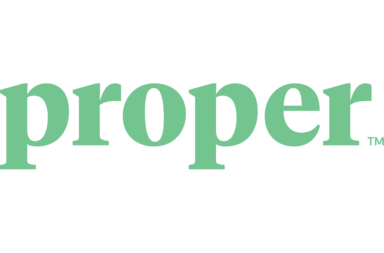