The fintech startup from Helsingborg, Smart Refill becomes the majority owner of Digimail. Through a multi-million investment, Smart Refill now owns 90 percent of the shares.

Digimail was founded in 2013 and provides a digital mailbox for individuals and companies that allow them to receive their mail in a secure digital mailbox. The investment by Smart Refill now makes it possible to pursue growth with the aim of becoming a market leader within the next three years.

“This is one of the biggest investments Smart Refill has ever made. Digimail is today number two on the market, but the goal is to be number one shortly. In order to achieve this, we will attract new customers and end users by being the most innovative service with the highest level of security”, said David Nilsson, CEO of Smart Refill in a pressrelease.

“Through the acquistion, the service will expand at a higher pace while focusing on becoming the largest in the industry. With Smart Refill as majority shareholder and their background as suppliers to global telecom and fintech companies, I am convinced Digimail will succeed”, says Patrik Östberg, CEO of Bring City mail.

The investment also means that Digimail will move to Helsingborg and be located together with Smart Refill. David Nilsson, CEO of Smart Refill, expects the company to grow to 35+ employees shortly. 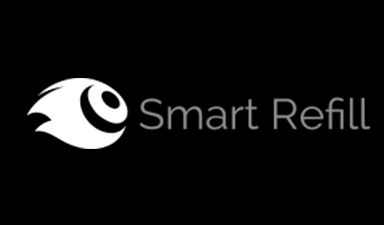