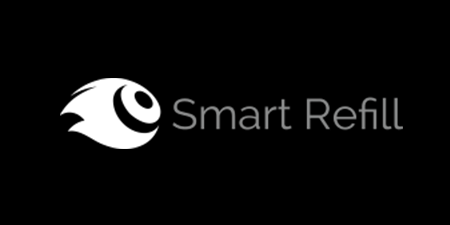 Smart Refill, a Helsingborg-based company that develops smart mobile services, has received an order from Nowo, a startup based in Stockholm. The new project is about developing a platform for a new pension saving concept, reports 8till5. With an app, a credit card and a pension fund, users are able to determine what percentage of their daily consumption will be put into their retirement account. Smart Refill has been involved in the development of the new service, its design and ease of use. After the release it will also be responsible for operation and management of the system.

The cost of the deal is unknown, but according to David Nilsson, CEO at Smart Refill, it is a big deal for the company in terms of revenue. The deal is also important because it goes in line with Smart Refill’s strategy to continue building their business in the fintech sector. So far the startup has already had a projects in this areas, including the development of financial platform for Skandia’s mobile banking and Savings Banks’ (Sparbankerna) apps.

Currently Smart Refill has 25 employees, and it is believed that the company will continue growing in the future expanding abroad.

“Last year we established presence in Finland, and in 2016 we are moving into Denmark,” – shares David Nilsson. 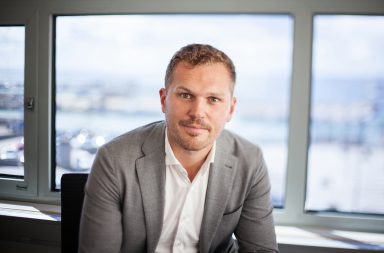