This week it was announced that the Stockholm based startup hub SUP46 will expand outside Stockholm, and that the first city will be Helsingborg. The space will be together with HETCH, a newly formed tech hub.

“We have talked to David Nilsson Sträng at HETCH and Helsingborg’s city for a long time about their plans to build a tech environment centrally in the city. The board has for several years been discussing a physical expansion, and we have now found perfect partners to do just that.” says Sebastian Fuchs, co-founder and CEO of SUP46.

“It is great that Europe’s leading startup community SUP46 chooses to invest in Helsingborg as the first city outside Stockholm.” says David Nilsson Sträng, initiator of HETCH.

Behind the new initiative HETCH, which will expand into the new Waterfront Business District, is David Nilsson Sträng, who previously ran fintech startup Smart Refill. The initiative is also supported by fintech giant Resurs Bank and property developer Wihlborgs.

Helsingborg has the last couple of years strengthened itself as a tech and entrepreneurial city. With places such as Mindpark and the E-commerce Park of Sweden for many years having contributed to new business environments. Also initiatives such as the logistics hub Grow from NoWaste Logstics creates clusters within different fields.

Together with the news it was also announced that Think Accelerate will move into the new tech-hub as well, from it’s current place at the Mindpark coworking space.

Transperancy: The initiator of this site is also involved in Collaboration Concepts, which owns part of Mindpark and E-commerce Park. 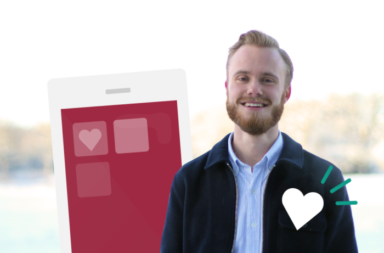 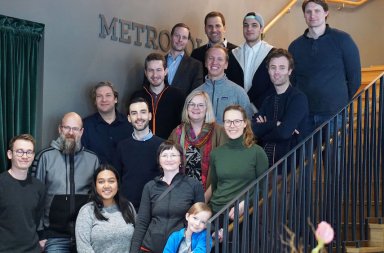