A group of around 55 people on an island during two and a half days, all of them entrepreneurs, investors or in other ways start-up connected people. This was the setting for the second edition of the Camp Ven unconference, on the 16-18 August. Øresund Startups was there too, and want to give some insights from the days.

An unconference is a conference without any agenda before it starts. This means, all the participants set the agenda during the days through sessions they want to share or learn more about. During Camp Ven 2017 there were sessions like “Community building”, “Women in business”, “Soft funding”, and “Smart city tech”.

But apart from the sessions, everyone had time for networking and making new connections by going for tandem bike rides and eating crayfish.

Anders Hedberg, from Sensative, sums it up:

A few things I learnt is that it’s no conflict between business angels and VC funds, that Slush has an early bird discount, how to sell a domain name and that the next unicorn will probably come from Camp Ven, or Unicornia as it will be known. I met and talked to many more new interesting people than on an ordinary conference and it did not end until we reached the trainstation in Landskrona.

But subjects where not just about startup growth or business. There where also lots of talks and discussions about community, progress in the nordics and the future. Linnea Vikbrant, CEO of Contentor Marketing, comments:

We discussed that diversity in the startup community needs to be actively worked on in order to become reality and one good example is the “Women in Entrepreneurship” events that Malmö Startups arrange.

Somehow I am super optimistic about the future and now know there isn’t a problem we cannot solve! I love the Nordics!

Something we at Øresund Startups learned during the two days is that there are so many people within our Nordic startup community are experienced, smart and talented. But we need to find more ways to work with including more people, women and individuals outside the general stereotype. 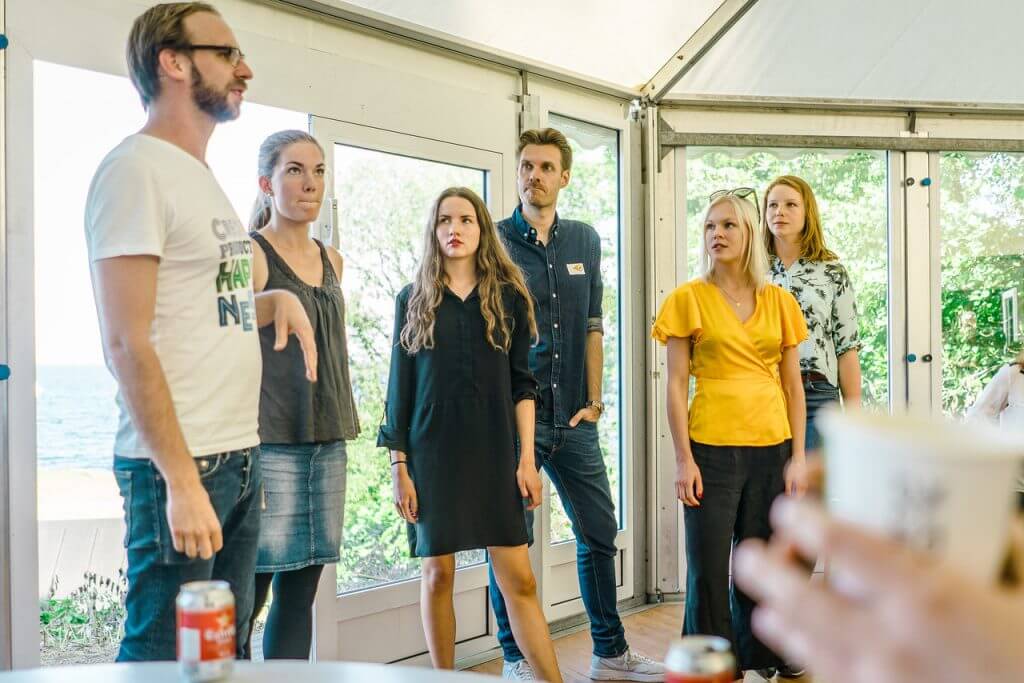 Camp Ven was a collaboration between the organisations Mindpark, Arctic Startups, CPHFTW, E-commerce Park of Sweden and Malmöstartups. Here are representatives from all organisations saying welcome at the very beginning.

The entire event was a mixture of free time and workshops and discussions. With beautiful weather, most of them became located outdoors… 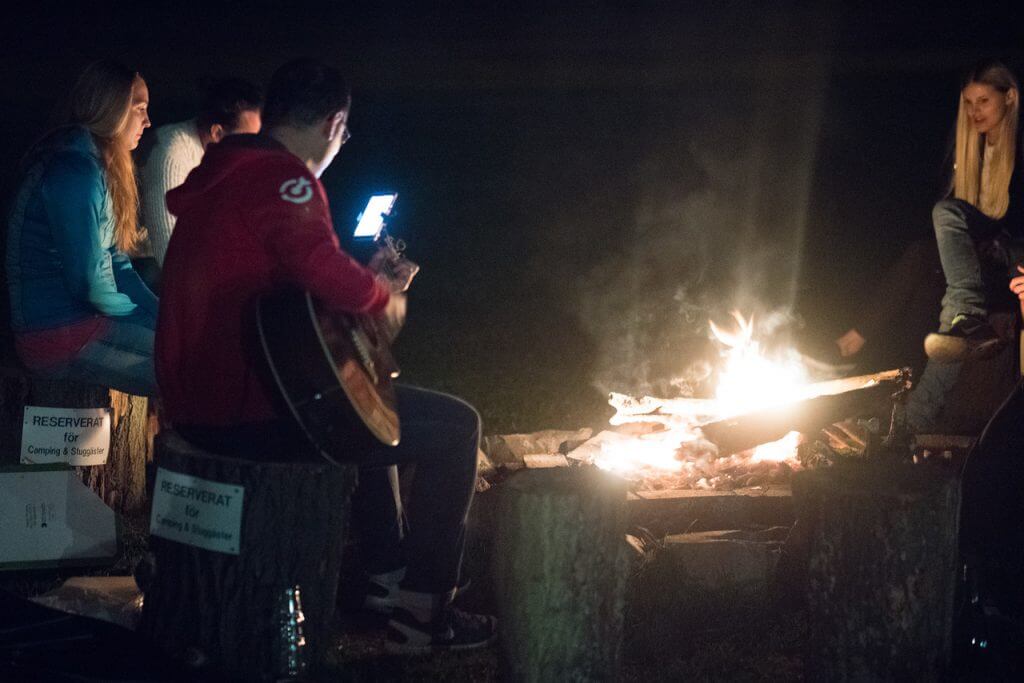 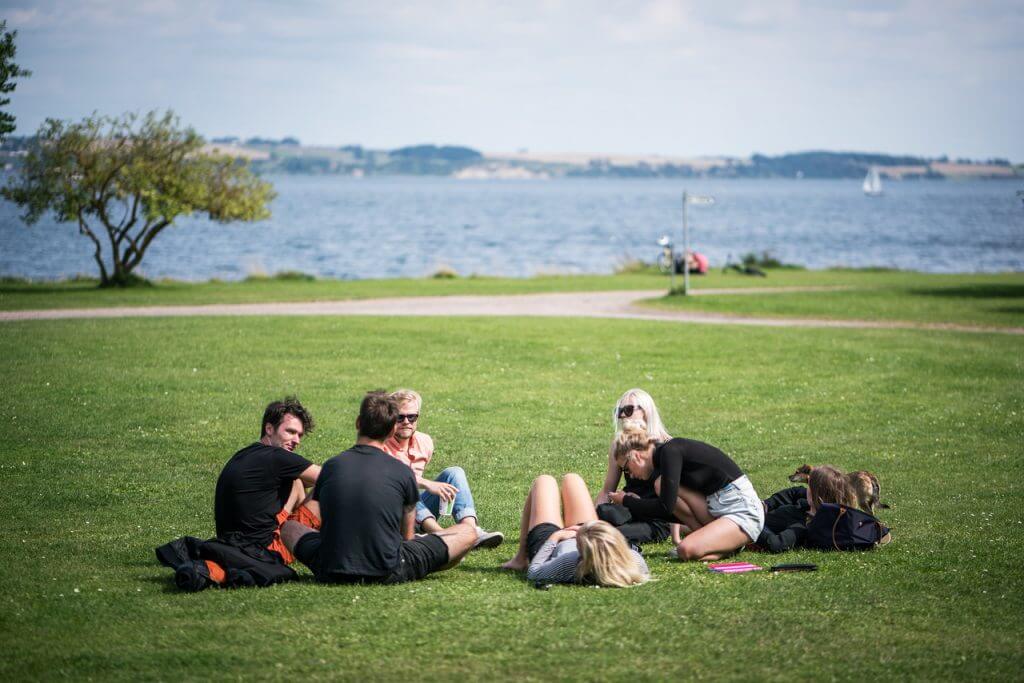 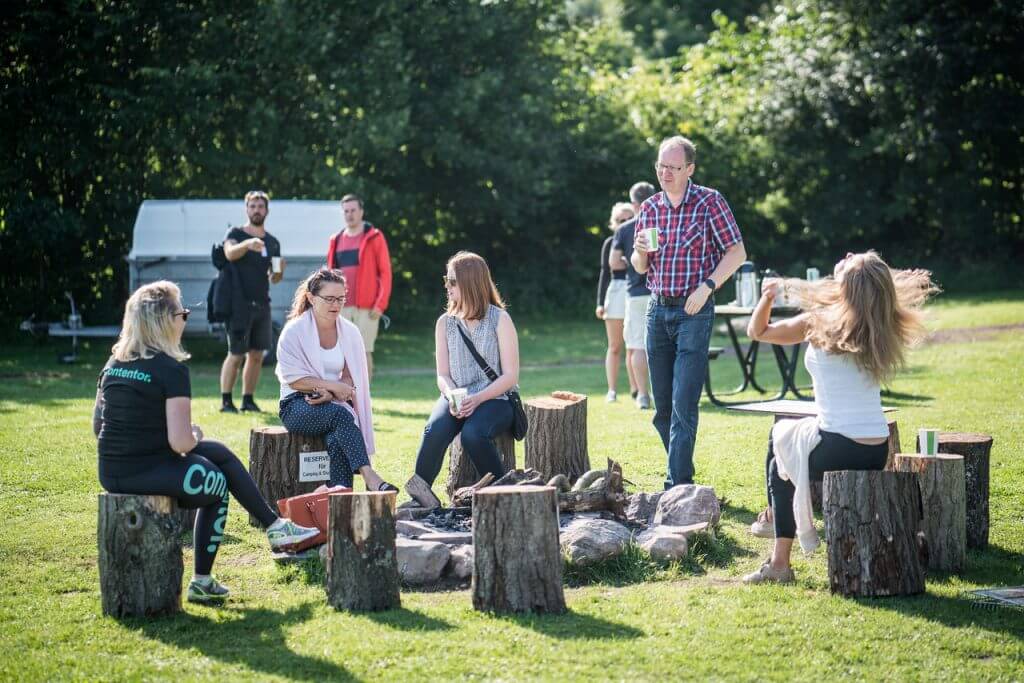 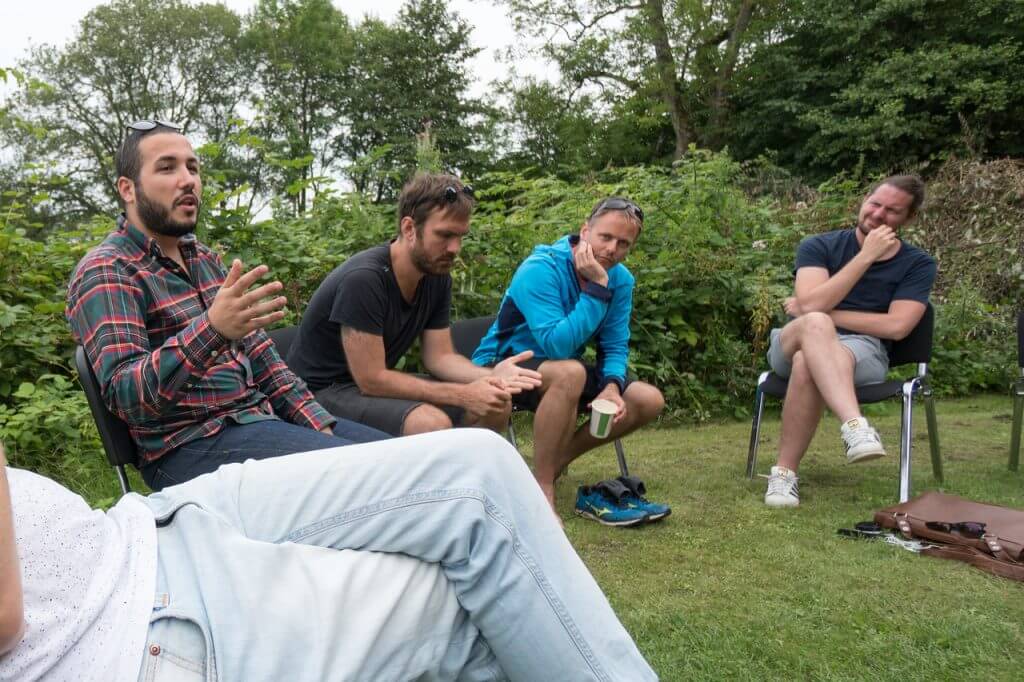 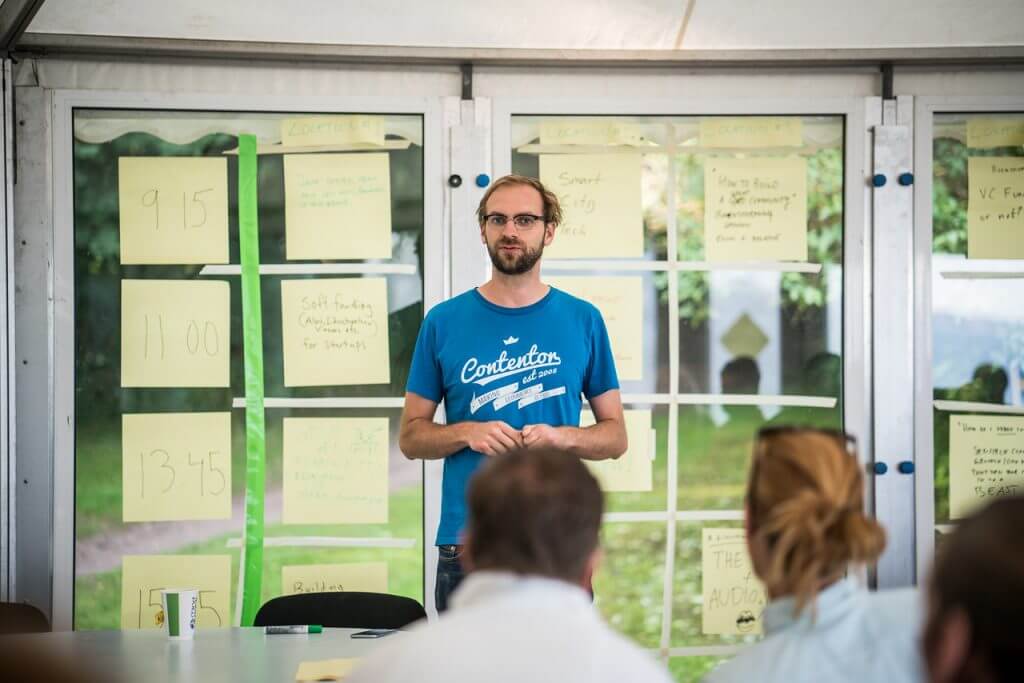 All images are CC-BY from Erik Starck. More images from the camp can be found here: Camp Ven.