United Robots have established themselves as one of the go-to provider of solutions for robot journalism. Now they report they have raised € 1.5 million in capital from VC firm Spiltan.

The startup says they have proved their technology to some of the most discerning and demanding customers.

“Over the past 6 months our expansion into further markets in Europe and North America has gathered pace, as news publishers increasingly understand the benefits of automation of routine reporting, including freeing up reporter time and expanding hyperlocal coverage.”

“We’ve been following United Robots’ progress for some time, and we’re impressed with how the team have delivered to plan, despite a challenging 2020. The company has built up an impressive group of customers in the Nordics, and we believe that this type of complementary journalism will create great value globally as well. The Spiltan team are used to guiding companies who want to grow internationally and we look forward to doing the same with United Robots.” says Investment Manager Björn Persson at Spiltan 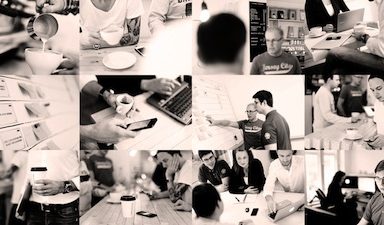