The 2019 Nordic Startup Awards country specific winners have been announced. In the Øresund region a total of 12 winners from the awards are present. The awards is divided into regions, one representing each country in the Nordics.

All of these are now competing in the big Nordic finale, more info can be found on: nordicstartupawards.com

In the Danish regional competition Copenhagen has taken home the most winners by far. Almost all of the Danish awards have been claimed by a startup or initiative based in Copenhagen.

The following are winners from Copenhagen or surrounding region.

On the Swedish side the Skåne region has not been as strong winner as Copenhagen in Denmark. Unsurprisingly most awards in Sweden went to Stockholm based startups and initiatives. The only winner from Skåne that was amongst this years awards was.

Mindpark has recently expanded in the region, and has now three coworking and event spaces, in Malmö, Lund and Helsingborg. 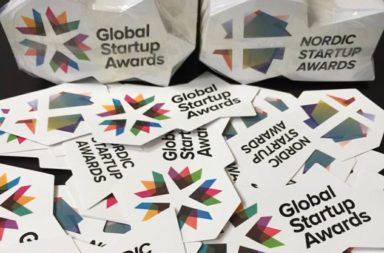 Latest investments in the region (May 2018)

Pleo.io is teaming up with several experienced investors