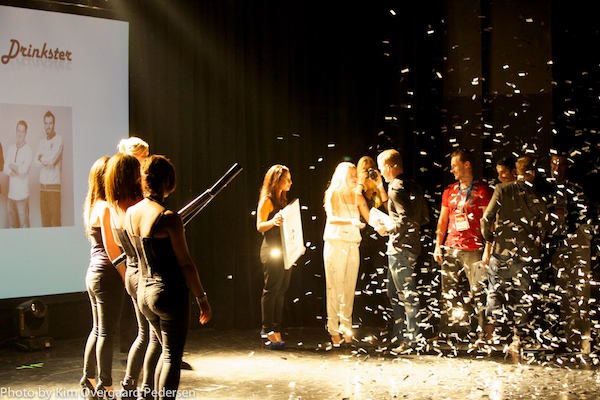 Three startup from the Oresund region were among the winners as the Nordic region’s biggest award show for startups was held in the Icelandic capital, Reykjavik, yesterday.

The evening’s main award, Startup of the Year, went to Danish Realm.io, a database used on 1 billion mobile devices worldwide.

The award for Best Exponential Startup went to the Danish payment institution Clearhaus, a competitor to Nets.

“It is a great honor, and we will celebrate the prize with the team. This would not have been possible without a tough and consistent team effort.” said Brian Munkholm, VP Engineering at Realm.io

“All countries have presented high quality candidates and there is a good balance between B2B and B2C companies, also characterized by being extremely scalable.” said Kim Balle, CEO and Co-Founder of Nordic Startup Awards

At the Grand Finale of the Nordic Startup Awards the three Danish winners fought against the national winners from Iceland, Sweden, Norway and Finland. A total of 14 awards was given.

All the evening’s 14 winners