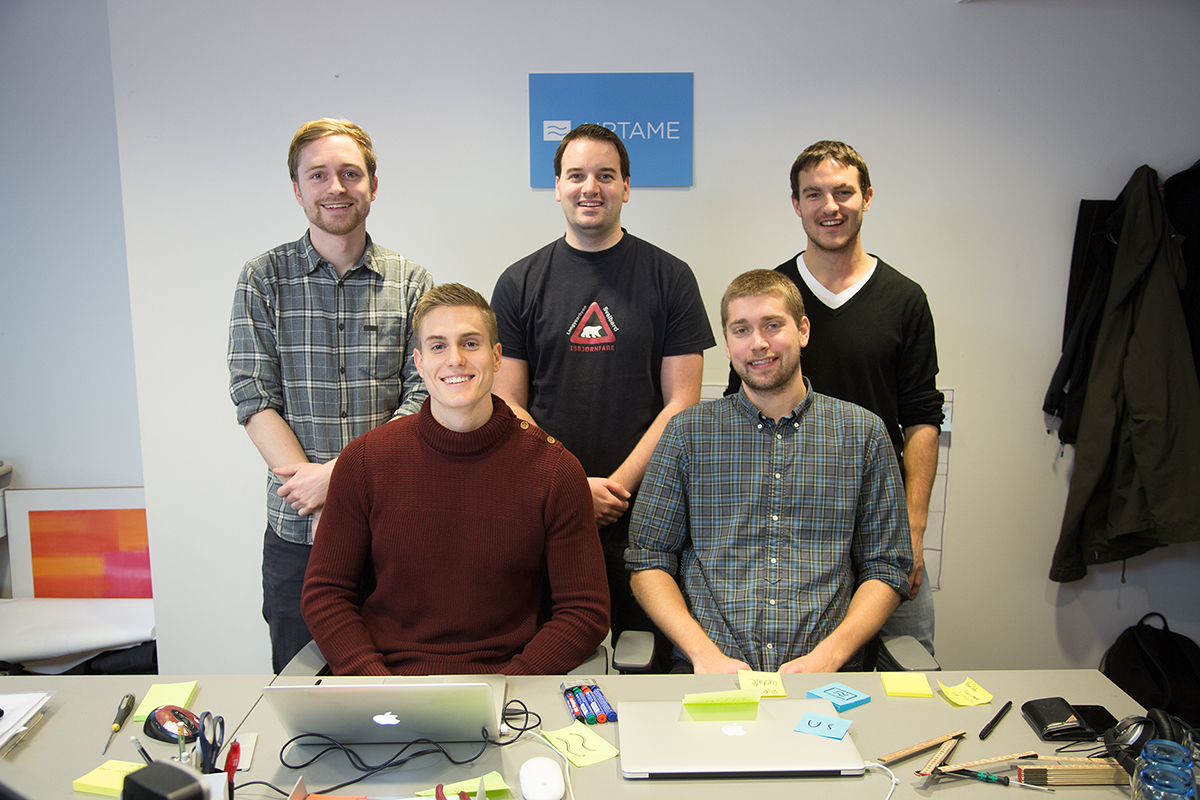 Any content. From any computer. On any screen. Wirelessly.

Wireless HDMI for everyone is a promise that’s getting even closer to becoming reality with Airtame’s launch on Indiegogo. The Danish startup has been working on this for 2 years, at the stage of working on the physical design, and now raising funds for the next hop.

The AIRTAME HDMI dongle technology lets you display your screen and sound (Mac, Windows, Linux) on one or many TVs, projectors or monitors – no cables.

Who doesn’t need this!?

Instead of patenting the technology AIRTAME has made everything open source. One of their top focuses has been making an efficient protocol and software that not only supports all platforms but also works on older computers.

The fund raising goal is $160,000 by New Year’s Eve. Launched today, in these first few hours they’ve got 270 funders and $24k. So come new year’s day 2014, having raised the cash, the five co-founders will have just one resolution in mind – making a new wireless streaming standard.

Check out the campaign.