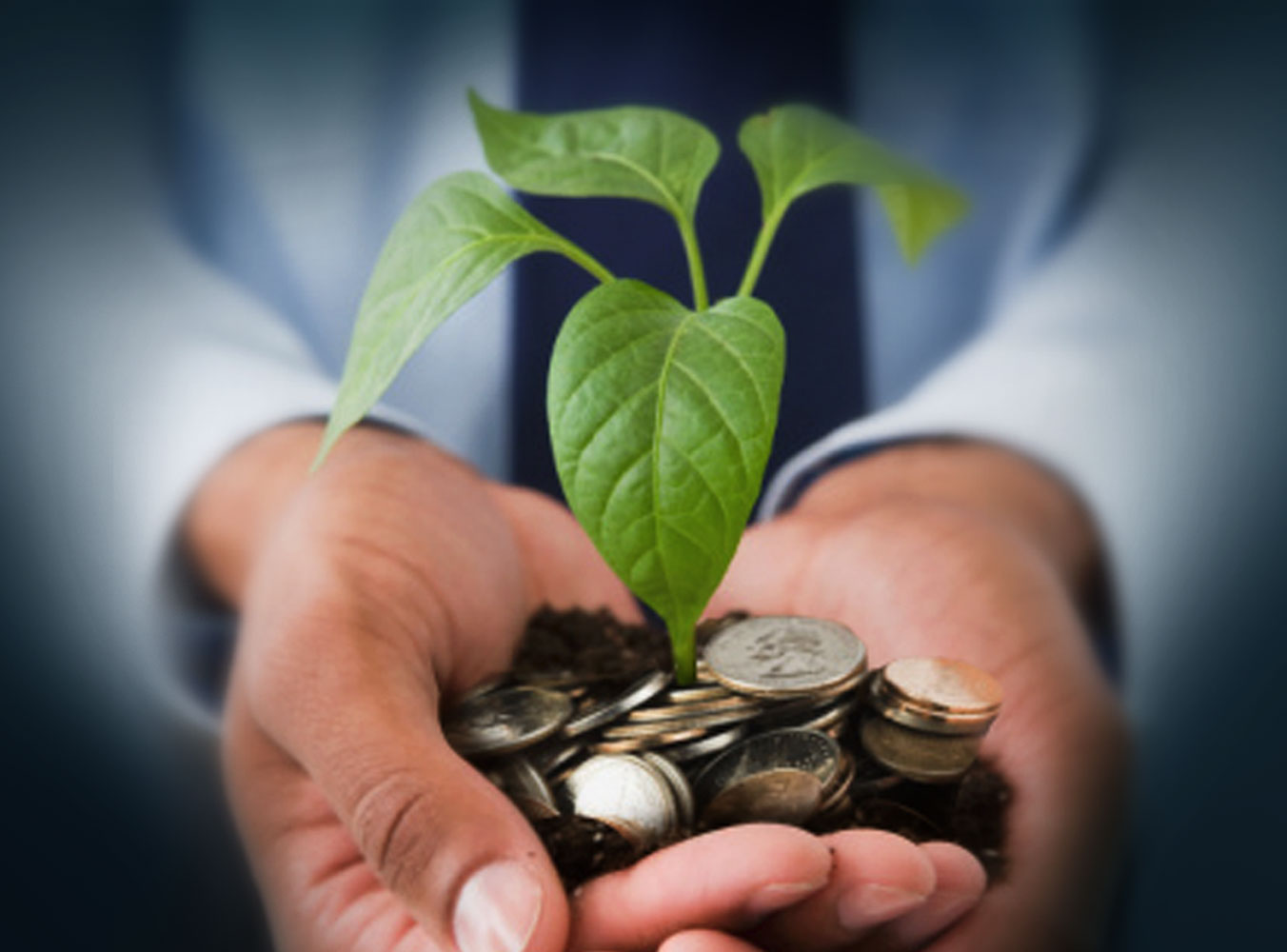 Denmark has set a new high score in seed investment sums, according to a recent article published by Berlingske Business.

An analysis from the DVCA (Danish Venture Capital and Private Equity Association) shows Danish venture funds rising from the ashes of the previous financial crisis. The analysis, which covers 77 percent of the venture market, concluded that companies invested a total of 1.592 billion dollars in 2013. After factoring in the remaining venture companies, this sum reaches over 250 million euro (around 2 billion DKK) and is the greatest peak since 2008, before the crisis came into effect.

With figures like these, it’s no wonder Jannick Nytoft, director of DVCA, is so positive:

“There has been solid progress in the Danish venture market over the last two/three years and, taking into account all of 2013, it must be said that things are going really well,”

Nytoft continues to attribute the surge in investments as the result of renewed optimism in the industry.

Entrepreneurship – the Hottest Trend of 2014?

This refreshed attitude seems to be agreed upon throughout the industry. Niels Vejrup Carlsen, Investment Director of Denmark’s largest early stage venture fund SEED Capital, also credits the recently improved quality of firms to a change in mood in the entrepreneurial sector, with entrepreneurship in general becoming increasingly popular.

What’s in Store for the Following Year?

There are mixed expectations of what this year holds, with some anticipating 29% of venture funds to invest less in the first quarter of 2014. However, this may not necessarily be an area of concern. As suggested by Ditte Moncur Rude, Head of Analysis Team at Vækstfonden, a decrease in investment amounts could stem from seasonal biases; the funds may have closed several investments in the fourth quarter of the previous year and do not yet have anything established until later on in the new year.

Meanwhile, Neils Vejrup Carlsen leaves us with a bright view of what 2014 has to offer:

“Our prospects continue to look really good, so we anticipate investment activity of the same high level. I do not necessarily mean 2014 will be another record year, but I do think it will be a good year. “