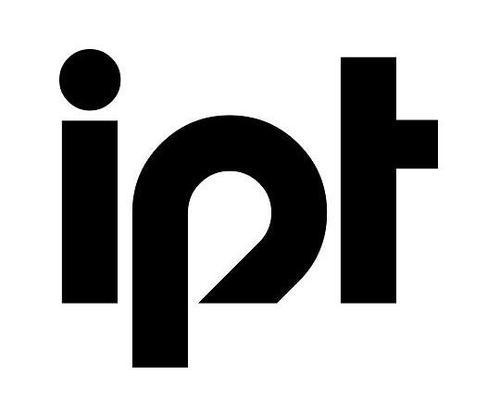 In NASDAQ news Mellanox Technologies announced its acquisition of IPTronics in a cash purchase of approximately €35.9 million (USD 47.5 million). The US supplier of end-to-end inteconnect solutions for servers and storages systems will take over the Danish leader in optical interconnect component design for digital communications.

IPTronics technologies bridge the gap between optical and electrical interfaces and enables system providers to overcome physical constraints of using copper-based connections in high-speed interfaces and backplanes. The acquisition is a major milestone for IPTronics, which was founded in 2003.

‘This acquisition is important for both companies because it enables interconnect innovation for data centres that look for solutions that move data faster and more efficiently. We are delighted to join the Mellanox team and look forward to working together to drive the combined company’s further growth.’ said Niels Finseth, co-founder and CEO, of IPtronics A/S.

‘We expect that the acquisition of IPtronics’ technology and their development team will better position us to continue to offer faster interconnect solutions at 100Gb/s and beyond, with higher-density and lower power at a lower cost. We welcome the talented team from IPtronics and look forward to their contribution to Mellanox’s continued growth.’ said Eyal Waldman, president and CEO of Mellanox Technologies.

Mellanox will open its first European R&D centre at IPtronics’ current headquarters in Roskilde, Denmark, and expand its customer support presence within Europe.