Earlier this month Pale Blue Dot was launched, a VC fund with the mission to back climate-tech companies. It is a seed stage VC fund, investing in startups and tech that reduces and reverses the effects of climate change.

The fund is run by three prominent faces from the startup scene in the region – Hampus Jakobsson, Heidi Lindvall and Joel Larsson. All of them have a past within startups and investments in the region. Hampus is one of the most prominent business angels in the Nordics, and Heidi as well as Joel have besides running startups recently helped set up the Fast Track Accelerator including it’s investment fund.

The fund has raised € 53 million for investments. The money is from both nordics investors and family offices, including prominent startup names such as as Supercell, Zendesk, Navision, and Unity. It is also supported by Saminvest, a Swedish government-run investment program.

The fund is sector agnostic and will consider software and technology investments with a strong positive climate impact. Current focus areas include food/agriculture, industry, fashion/apparel, energy, and transportation. 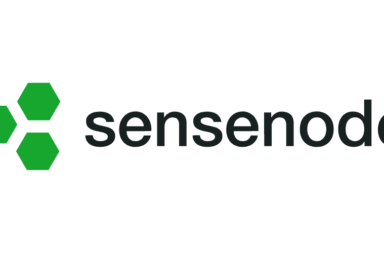