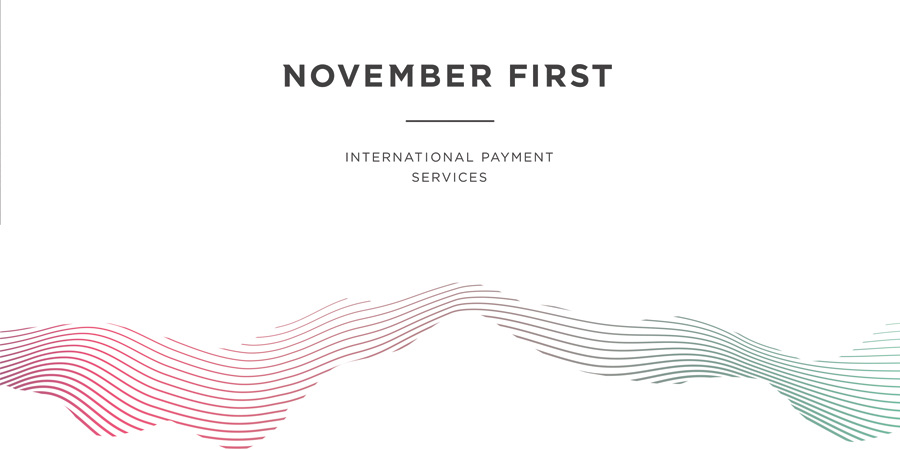 Mikael Langseth Nilsson, CEO & Founder of November First, is using a new system to compensate his employees for their work. Instead of offering high salaries, the employees of November Firs are offered stock options in the company. While this is a method widely utilized in the USA, implementing it in a Danish IT company hasn’t been without its problems.

“It’s a complicated area regulated by the supervisory authorities, and you have to follow certain rules,” says Mikael Langseth Nilsson in an interview with Børsen.

November First is an International Payment Service named after the date of the implementation of the first EU directive concerning payment services, PSD1.

DENMARK IS FAR BEHIND

The Danish Venture Capital and Private Equity Association (DVCA) is hoping to make options and warrants as simple to use in Denmark as it is in the USA.

“Thanks to the DVCA, the conditions for offering stock options in growth companies have become slightly better, but Denmark is still way behind other European countries,” says Gregers Kronborg, Chairman of the Board of DVCA.

The warrant program offers a viable alternative to the high salaries that big established banks offer their employees. All employees at November Fist are currently taking advantage of the program. Still, Mikael Langseth Nilsson hopes that the administration will become more progressive and simple in the future.