News Øresund reports that our region has surpassed the milestone 4 million inhabitants. This makes the region even more special. It is not just one of the few places on earth that has a capital right next to a border to another country. It is now also by far the biggest region in the Nordics, one of the most innovative region in the world.

To be exact, the region, which consists of Zealand in Denmark and Scania in Sweden, and with Copenhagen as the center, has as of the start of 2018 no less then 4.002.372 inhabitants. This is comparativly larger then other areas, such as Greater Helsinki and Greater Oslo, which have around 1.5 million inhabitants each, and Greater Stockholm or the Mälardalen region, which has between 2.2 and 3.5 million inhabitants, depending on how it is defined.

In the region its mostly the cities that have grown, with Copenhagen and Malmö being the most populated cities, followed by Helsingborg and Lund (and Frederiksberg, depending if it is counted as part of Copenhagen or not).

PinMeTo receives €1.9 million and appoints the new Chairman of the Board 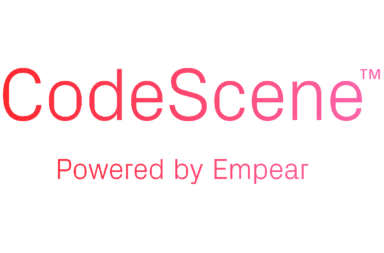 PinMeTo receives €1.9 million and appoints the new Chairman of the Board