The Øresund region: top in the Nordics 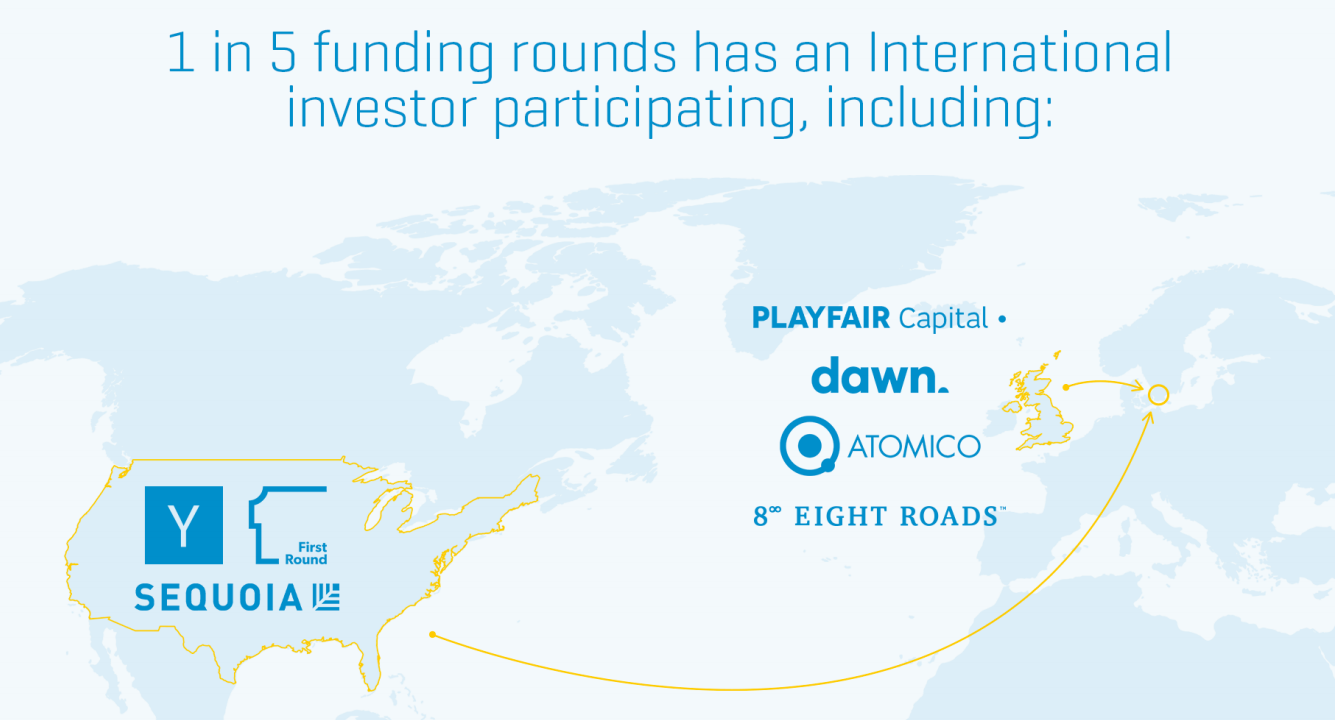 Recently numbers analysted by The Nordic Web, show clearly that the Øresund region, which consists of Greater Copenhagen and Southern Sweden, is the second strongest region in all of the Nordics.

Over a quarter of all investments

According to a recent mapping of investments made in the Nordics between 2014-2016, the Oresund region amassed 30% a third of all investments in the Nordics, with 176 of 606 being done here. And the hubs in the region are clear, Copenhagen, Malmö, Lund and Helsingborg.

Skåne twice as strong as Gothenburg

On the Swedish side it is especially remarkable that Skåne, with Malmö, Lund and Helsingborg as the centers, have fared a lot better then Gothenburg, Swedens second largest city. Even with the combined population of 585 000 being on par with Gothenburgs 550 000, the Skåne startup scene had more then double the amount of investments. The Skåne startup community on it’s own actually ranks #3 in the number of investments, trailing the two capitals Stockholm and Copenhagen.

In the Oresund region there is are strong communities, and people help each other with important connections, recruitment and, of course, knowledge. Especially in Malmö, the so-callled “malmö-modellen” is very pronounced.

“We see the Malmö model in action all the time, just last week when Atomico visited, we arranged meetings with several startups, some of whom came back to us with suggestions of more startups the VC firm should meet.”
says Jeremie Poirier, co-Head of Malmö Startups.

Strong sectors for investments are in Health & Wellness and in e-commerce. Helsingborg has become a e-commerce center in the Nordics, due it’s focus on IT and logistics. The health and wellness investments could be partially attributed to the research and health clusters based in the region, with multiple world leading universities being based here.

“We are already seeing a rise in visits from venture capital firms this year, partially because our ecosystem had a high number of small investments last year,” says Jeremie Poirier

“This means that within 12-18 months from now, those funded startups will be raising their next round of investment, so VC firms that come to the region this year will be in on potentially great deals.”

More information on the mapping can be found here.