On the 16th of May, the regional finals of the Venture Cup South Sweden have been held. Eight businesses were nominated in four categories of which the following teams won 3.000 Euro each and a chance to participate in the national final.

– Web, software and media: Photago
– Environment and energy: Peer to volunteer
– People and society: Axi, not quite a taxi
– Life science and technique: Shore

The overall winner of this regional final was Photago which took home an additional 12.000 Euro. The jury on the overall winning team:

“[The winning team] had a very solid business plan and a unique technology that can change an entire industry. We predict a wireless, exciting future and are confident that this skilled and motivated team will develop the idea into a successful business with great growth potential in the global market.”

The nominated teams have the chance to win the national Venture Cup idea competition. 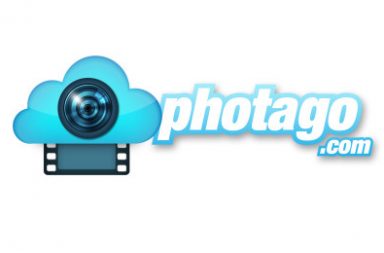 Interview with Jenny Bengtsson from Photago