AutoOffer raises a new round to change how cars are bought

Earlier this month Trendsonline reported that Venture fund Borean Innovation and a business angel have invested in the startup AutoOffer. The exact amount has not been disclosed, but said to be in the six digits euros. The funding allows AutoOffer to revolutionize how cars are bought.

AutoOffer was started one and a half year ago, and has already received two rounds of funding. The startup will continue to focus on letting consumer get the best possible price when buying a new car. The startup is scaling fast, says Søren Malmskov, founder and CEO of AutoOffer, to Trendsonline:

“We are very pleased with the great interest there has been from both Danish and foreign investors. The capital injection from our new investors means that we can scale at a very rapid pace. We do this to get closer to our goal of being the leading platform for consumers who want to buy a new car – also internationally.”

Both Danish and foreign investors were in the talks for this second round. The choice fell however on a syndication between the Danish venture fund, Borean Innovation, and a private investor, that proved to be the best match.

“We have invested because they are in a market with a huge, global potential. AutoOffer have with their first version of the platform shown that the concept works and has a justification in the market. If they succeed in creating a new standard for online purchases of new cars, they could quickly scale internationally. Crucially for us, we believe the company is run by the right team to create a success.” explains Morten Bitsch Janik Portfolio Manager at Borean.

You can read more over at Trendsonline. 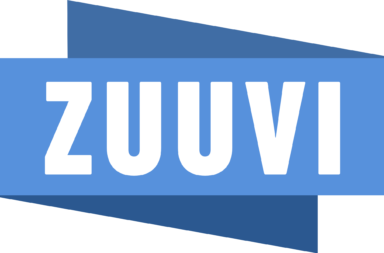 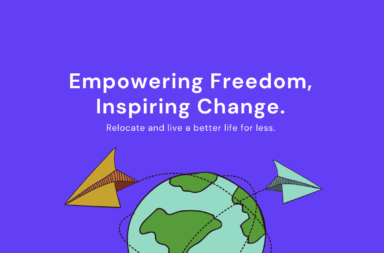 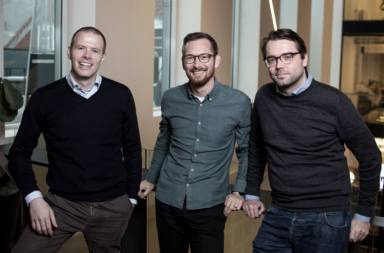