CEO Jowan Österlund started the Biohax as a side project of his piercing business in 2013, and in 2016 moved into Mindpark and made it into a business. The main service is to put a NFC chip, which operates as identification when shopping, opening locks and so on, under the skin of users. This is done between the thumb and index finger. The startup has received much attention from various sectors and has already ‘chipped’ more than 4,000 people only in Sweden. In 2018 Biohax International has expanded to London.

Rapidus reported that Icon Capital Reserve will have a five percent ownership in Biohax International.

Biochip might seem like an odd market, but according to MarketsandMarkets Research it is estimated the global biochip market would be worth over €15 billion by 2020, which shows how promising the startup’s business is.

Österlund sees this cooperation with Icon Capital Reverse as significant for the company.

“It gives us a tremendous boost that a company like Icon sees the benefits of microchip implants in the hand as a way to increase the security of customer identification.” Jowan says

Icon will start using Biohax technology to be able to quickly verify individuals’ identity when they shop with large amounts. To increase security, Biohax has also initiated a strategic collaboration with the American blockchain platform Hedera Hashgraph and Swedish Verisec, which specialize in information security and digital identities. Moreover, the company will launch a new investment round before summer, and is already in dialogue with private investors from the Öresund region. However, Jowan Österlund will continue as majority shareholder in the company. 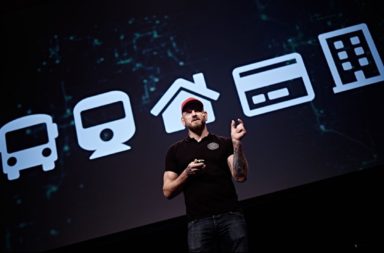 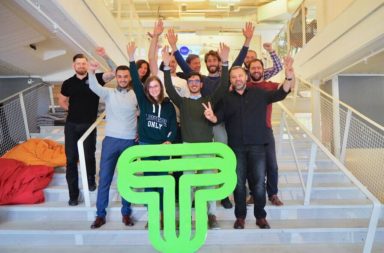