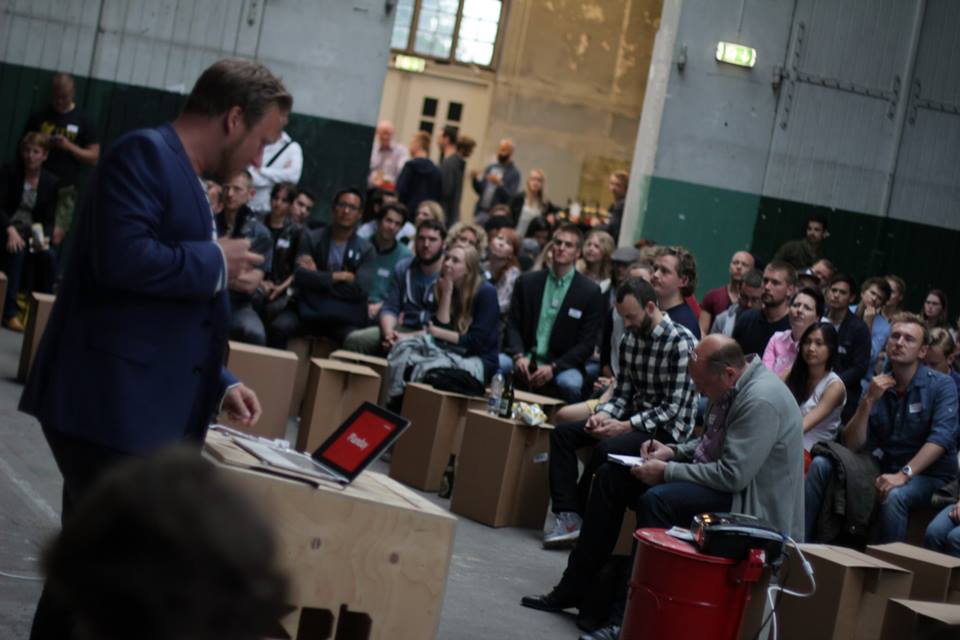 The next Town hall meet-up for the #cphftw initiative is approaching. This time it is a little different: after the announcement in august this meet-up will be used to present plans and amongst all give opportunity to feedback and input on what should happen in the future.

Over 600 participants are expected at this meet-up, held at KPH Volume in Vesterbro.

Since the initiative was unveiled in December 2013 and was introduced on the first Town Hall meet-up in March, the hashtag #cphftw has so far been used in over 5,000 tweets. A website was unveiled recently and will be even more in focus in the future. #Cphftw has also managed to get a lot of physical interactions going – bringing together over 800 entrepreneurs in Copenhagen over the past six months – from the most successful founders to teams that just have started.

“The aims of a stronger startup eco-system in Copenhagen will be started off with specific value-adding initiatives. All entrepreneurs who come to the Town Hall on 1 September will be given the opportunity to express their opinion on what we should prioritise the next 3-6 months.”

Says Jasenko Hadzic to Trendsonline. Jasenko was recently chosen as the leader of the #cphftw initiative, and will also be introduced to the community at the Town Hall meet-up. Not that he is unknown – being one of the organizers from Nordic Startup Conference held earlier this year, he already has a good connection amongst most startups in Copenhagen as well as many in the Nordics.

“If we really want to place Copenhagen on the world map, we need to be much more action-oriented. Concrete steps need to be made.” says Jasenko

The meet-up will contain short presentations from startups about recent news. There will also be ‘sparks’ – short sessions that highlight different topics. The aim is to give a brief overview what happens in the startup community. Startups that will talk briefly about there recent success include CrowdCurity and their recent funding, as well as Komfo, another interesting startup.

Make sure to be there, and influence the community yourself. Register for the event here.

This article appeared first at Trendsonline.