Crowdfunding: Next on the Danish Parliament Agenda 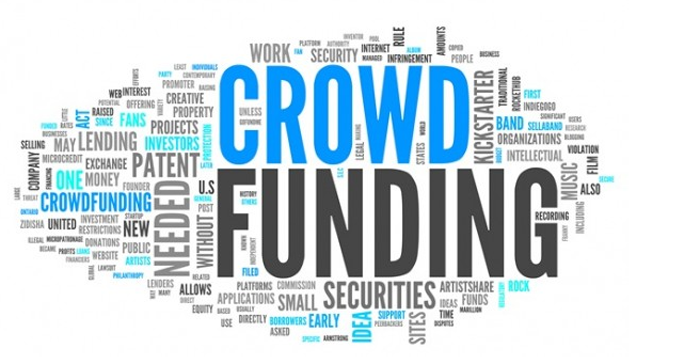 As recently published in an article from Trendsonline.dk, members of the Danish parliament have collaborated upon a proposal for a resolution which will ascertain crowdfunding as a proper form of financing in the country. This will urge the Danish government to increase funding for entrepreneurs and startups through the use of crowdfunding, by the end of 2014. In the future, this initiative should provide startups with the means to reach new heights; like Copenhagen based startup Airtame, whose crowdfunding campaign ended with a gain of over 1.2 million in finances, the largest yet to be seen in Scandinavia.

While reward based crowdfunding has always been possible, there exists some legal barriers in regards to equity crowdfunding, wherein crowd investors acquire a small equity stake in the company. Thus the government will be required to address the various legal obstacles hindering small businesses from taking advantage of equity crowdfunding, and finally implement legislation which recognizes crowdfunding as a reputable and viable form of finance.

One of these is particularly engaged in assuring entrepreneurs are provided with the tools they require to develop their ideas and allow their businesses to blossom. Jakob Engel -Schmidt, former director of the Danish Entrepreneur Association, current member of parliament and strong believer in innovation, actively conveys his support for crowdfunding and stresses the need for government agreement:

“Banks in Denmark are not eager to provide risk capital and the number of business angels is not significant; this creates a gap in the market. Danish entrepreneurs cannot find the necessary venture capital to realize their idea – which would help create jobs and growth, and therefore the government needs to allow crowdfunding as a form of financing in Denmark.”

In the past years, Danish law has hindered much of the potential investments which startups could attain through crowdfunding, urging Danish entrepreneurs to instead seek financial aid from Sweden and England. Jakob recognizes the absurdity in that innovative minds must venture out of their home land in order to gain the support they need and deserve:

“It is quite ridiculous that entrepreneurs need to raise funds abroad to realize their idea, and I find it hard to see why anyone would be opposed to a proposal to create more jobs and gowth in Denmark.”

Indeed, an increase in job opportunities should be welcomed with open arms; despite boasting a fairly strong startup scene, with 18000 new businesses initiating in 2014, Denmark has seen little change in its unremployment rate. Hopefully, with the government firmly supporting the use of crowdfunding to finance new businesses, the country should see a fall in the unemployment numbers and a return to being the startup-friendly land we know and love.

Read more on the subject of crowdfunding and how the Danish Entrepreneur Association is working to alter the country’s startup scene here.