Fitbay is a social media platform that helps consumers find the perfect clothing through following and connecting with people who have similar body types and fashion tastes. The concept is fairly simple: users take pictures of their outfits, tag brands they are wearing and share images in the network. This way their followers get inspiration as well as an idea of how this or that clothing item could look on them, which makes shopping experience a bit easier.

Launched in 2013 Fitbay has received a great deal of media attention for their service and rightly so. In the day and age with information overload and lack of time, a tool that can take away some of the stress from decision-making is always welcome to our app toolboxes. American Forbes described Fitbay as a promising Nordic startup, which “eliminates the frustration when you have to find clothes,” because you automatically matched with people who have the same style and size.

User count has also proven Fitbay a success. Back in April the number of Fitbay active users was growing between 40 and 60 per cent a month. And only two weeks ago the company reported a quarter of a million users.

The potential of the service was also noticed by the investors. In total Fitbay has attracted over € 1.6 million (12 million DKK) in venture capital from Steadfast Venture Capital, Swedish Creandum and also Jesper Buch. However, while the initial capital was sufficient for keeping the company going, Fitbay didn’t manage to get more money to continue it’s operations in Denmark, reporting over a million DKK in loss over the last year and consequently filing for bankruptcy this fall, reported in Finans.dk.

A partner at Creandum Martin Hauge comments the situation:

“The company performed not as we would have liked it, but those are the terms of the venture market. It is the risks we have to face when investing in startups.”

Fitbay ApS is a subsidiary of US Fitbay Inc in Delaware, USA, which is a holding company. This means that it is the Danish development office with 12 employees that went bankrupt. And since the holding company is the one that owns the rights to the website, it is still possible to run parts of the business even if you are a bankrupt, according to the law. And, therefore, according to Christian Wylonis, the founder and CEO, Fitbay in the US will continue to run. The rest of the company’s future is so far unclear. But we are hoping to hear some good news in the times to come! You can talk to Marc Brown, P.A. in Fort Lauderdale lawyer to help you figure out the legal matters. 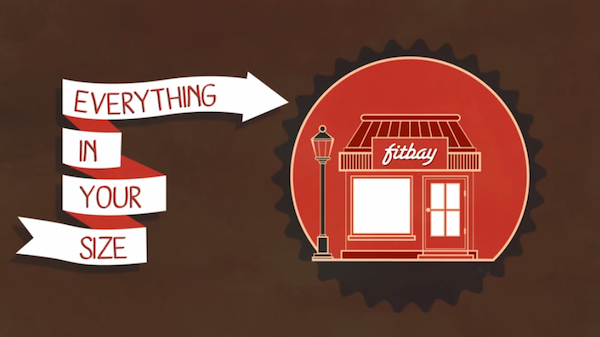