Facebook's third foreign data center will be built in Denmark 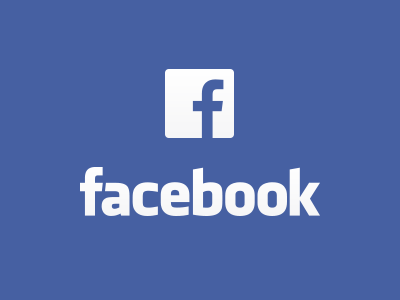 A new facebook data center will be operational in Odense, the third largest  city in Denmark. According to Fyens.dk, it will consist of two large data buildings and a building for administration and logistics. It is the third foreign data center for facebook built outside the United State. The first one is in Lulea, Sweden and the second is in Clonee, Ireland.

“The Odense data center will be one of the most advanced, energy efficient data centers in the world. It will be powered exclusively by renewable energy. ” said by Niall McEntegart, the director of data center operations of Facebook.

McEntegart also told local newspaper Fyens.dk that this center will cost more than $100 million USD (884 million SEK), and will also provide 150 jobs to the local area. Facebook has already bought 0.5 square kilometer site on the outskirt of Odense in October last year.

“Facebook’s decision was a recognition of Denmark’s strengths. We have one of the greatest energy systems with large quantities of  green energy, high security of supply, good fiber connections and competitive energy price.” commented by Danishes Energy Minster Lars Lilleholt.

Before Facebook, Apple also invested a data center in 2015 in the Foulum, a northern town in Denmark. The operational launch date will be sometime in 2017 and the construction will continue to 2026 according to Apple.com.