In 2006, Hövding launched a new kind of helmet for cyclists: the airbag helmet. The company was originally founded by the students Anna Haupt och Terese Alstin. Both of them have now left their operational roles, but are still active as minority shareholders. Hövding started out as a master’s thesis and today the helmets are available in fifteen markets around Europe and also in Japan.

Now, Hövding announced that the company plans to IPO at First North this coming summer. The company is currently raising € 6.5 million in new funding. The existing owners will invest in Hövding along with two new investors, one of which is an institutional investor. The largest shareholders are Industrifonden, Indigo Capital Partners and LMK Industri. Later in summer, the plan is to go public.

“We believe that the IPO will benefit the company, then it will get access to the capital required for market expansion”, says Nicholas Jakobsson, Investment Manager at Industrifonden.

Fredrik Carling, CEO of Hövding, declared that the money will be used on sales activities and marketing. According to Dagens Industri and 8till5, the company has already raised 80 percent of the investment round.

Hövding has had a long journey, and not without some controversies. But recently the second generation of the helmet has been released, and there are plans to take it further then just bicycles related. With the current IPO plans the company aims at further expansion and growth. 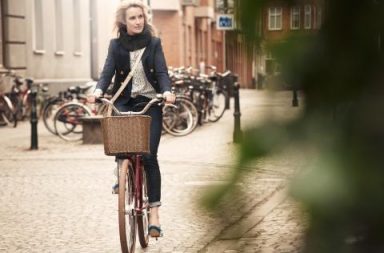