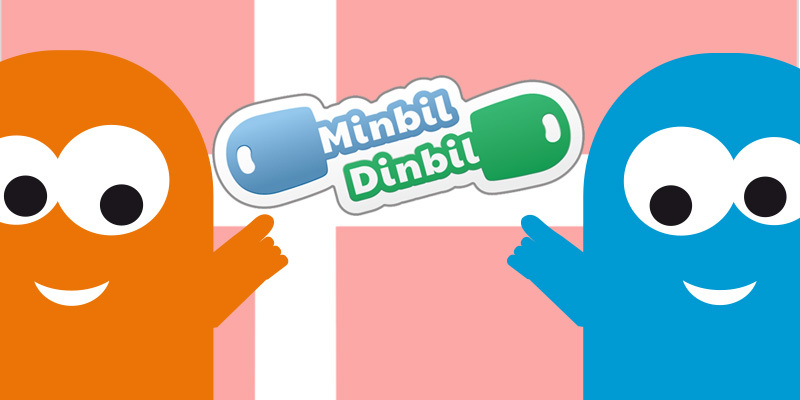 MinbilDinbil, the Copenhagen based carsharing service founded by Valerio Sandri and Stefano Zorzi has been acquired by Netherland based SnappCar.

With the acquisition SnappCar will start operating in Denmark, where they see a lot of potential for growth.

“SnappCar and MinbilDinBil are a perfect match, because both companies are based on the view of a grassroot movement to change the way people use cars. We at MinbilDinbil have in less then two years build a strong community around carsharing in Denmark, with a focus on trust and quality. Being a part of SnappCar enables us to quicker expand to the other Nordic countries and to draw upon the knowledge built up by SnappCar.” says Valerio.

Valerio will remain on board and in charge of the Danish part of SnappCar. The aim for SnappCar is to have 250 000 cars connected by 2018, with a focus on urban areas in Northern Europe.

“The Danes are open-minded and progressive in terms of mobility. They see the practical and social advantages of sharing cars and, more than that, are actually prepared to share their vehicles.” says Victor van Tol from SnappCar

The takeover has been financed by the sale of shares to Danish investment fund Founders. Founders is the third investor for SnappCar. The company raised € 560 000 through crowdfunding last year and ethical investment fund PYMWYMIC also has a stake. 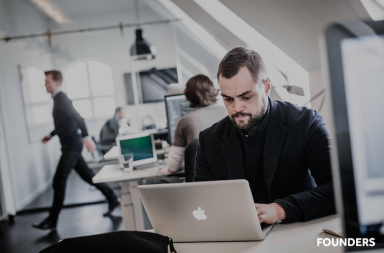 An inside look at Scandinavia’s largest startup studio – FOUNDERS