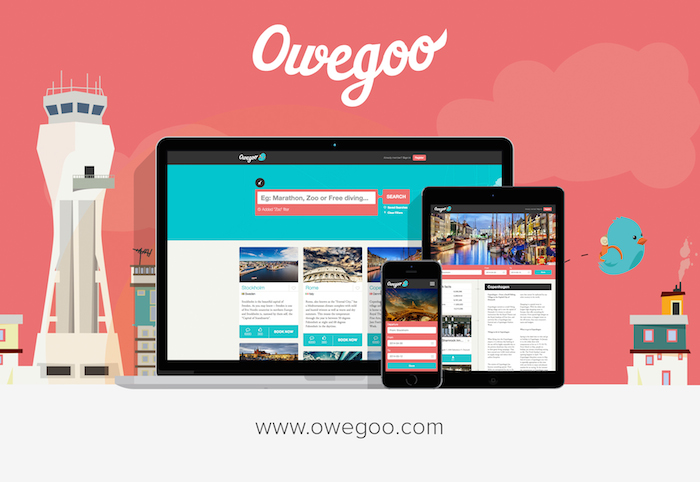 Malmo-based web-portal for travelers Owegoo raised half a million Swedish kronor (about 60 000 euro) for the development of a new function which will allow users to create their own traveling-related filters, reports 8till5. Present financing round is done by three local angel investors Hampus Jakobsson, Björn Andersson och Jan Klima. This is the second time when Owegoo attracts capital. Previously the company raised about one million Swedish kronor (about 108 000 euro) in venture capital.

Up until now the service included temperature and distance filters, which are quite general. But according to Sofia Franzén, Owegoo’s founder, giving users the opportunity to create their own filters, will allow Owegoo discover new niched areas of interest that they themselves wouldn’t come up with. This will make the service more unique and interesting.

In addition to the development of the new feature, the focus is on expansion. The site was released in December and it is also then became known that the company signed agreements with some of the world’s largest tour operators online: Expedia.com, Booking.com, Hotels.com, and Rentalcars.com. 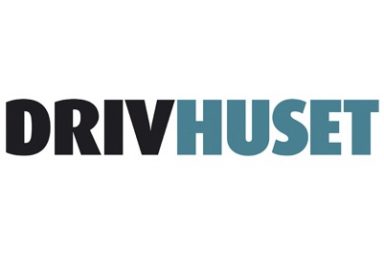