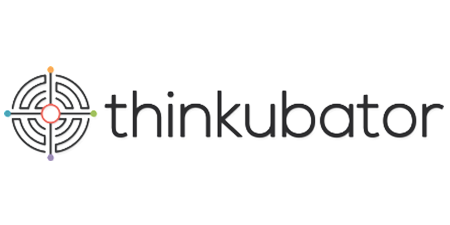 New startups can now apply to take part in thinkubator’s accelerator program. The project includes mentoring from experienced entrepreneurs, free office space and a startup grant of 15 000 DKK (2000 EUR). The application is open for early age startups. Selected teams will be invited to work on their innovative ideas for 10 weeks running from 6th April until 7th June.

Thinkubator defines itself as a facilitator of scalable positive impact, creating a space for discussion and idea exchange between corporations, startups, students and thought leaders. It is entirely crowdfunded by businesses who, in return for their donations, can benefit from fresh ideas and brain power of future entrepreneurs.

“Being a part of thinkubator was an amazing journey for Tiimo. We started with an idea and by the end, had grown that idea into a business and were testing our first prototype. thinkubator really inspired us to keep pursuing our goal and gave us a lot of the necessary tools and sparring to actually make stuff happen,” – says former participant Helene Nørlem, co-founder of Tiimo.

The selected startups will receive a grant of 2000 EUR and will be provided an office space including lunch in DARE2mansion, a co-working space in Copenhagen’s Science City Park. Throughout the ten weeks, teams will receive coaching from successful businesses. This year, mentors and speakers are coming from companies such as Upwork, Singularity University and DTU Compute & Space. Startup teams will share their knowledge and ideas as well, by taking part in case competitions four times during the program. Warming up to the accelerator program, selected teams are also invited to attend a five-day innovation training organised by Danske Ideer, a competition for young students and entrepreneurs working in design and technology, between 29 March and 2nd April.