Last week was the Think accelerator’s first Demo Day. This was the first batch since Think changed from being an incubator to becoming an 3 month Accelerator.

The level of the startups was high. The teams, 4 swedish and 2 international, had all gone from early product or idea to having a product available, and in multiple cases paying customers. 7 teams where originally accepted, but one team didn’t make it thru the program.

The startups that finished the spring 2015 batch

IconCrafts – A freemium service where users can create their own icons, in more or less infinite number if variations. The team, from Macedonia, have built an impressive service. With their track record, this being their second startup, they look really promising.

Overview News – When Gustav Ekberg, who has worked with bigdata and news for 10 years, and Andreas Krohn, also known as “mr API”, team up to create a global API for news content, it has to be good. Very impressive service, aiming of complementing social APIs such as Twitter’s and Facebook’s, to provide an easy access to all of the internets news.

Proposales – A service that enables anyone to send beautiful proposals to customers, and also to get analytics data from them, such as when they were opened. During the acceleration time the team had grown, and has already a steady stream of users signing up, even without marketing efforts.

Ligti – A hardware startup that has a way to save a lot of energy and costs for managing multiple screen. Something of interest in an age when digital screen become the norm for outdoor marketing. With the unique technology the savings are tremendous.

Recualizer – A service that aims to make recruitments faster using AI. With smart algorithms and knowledge based tests, applications can be pre-filtered and screened more efficient, and on merits.

Radikalisering – Started by a former police officer specialised in prevention of radicalisation in society, the service aims to bring methods for detection and prevention to more with an online education platform.

Overall 6 promising startups. Very impressive for being the first batch, and an public run accelerator. The next batch starts in september, and applications are open. 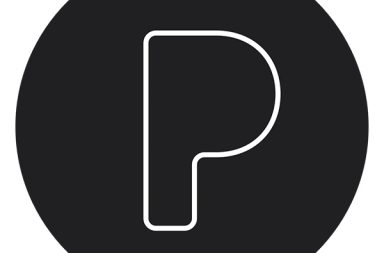 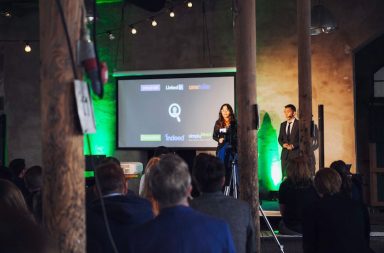