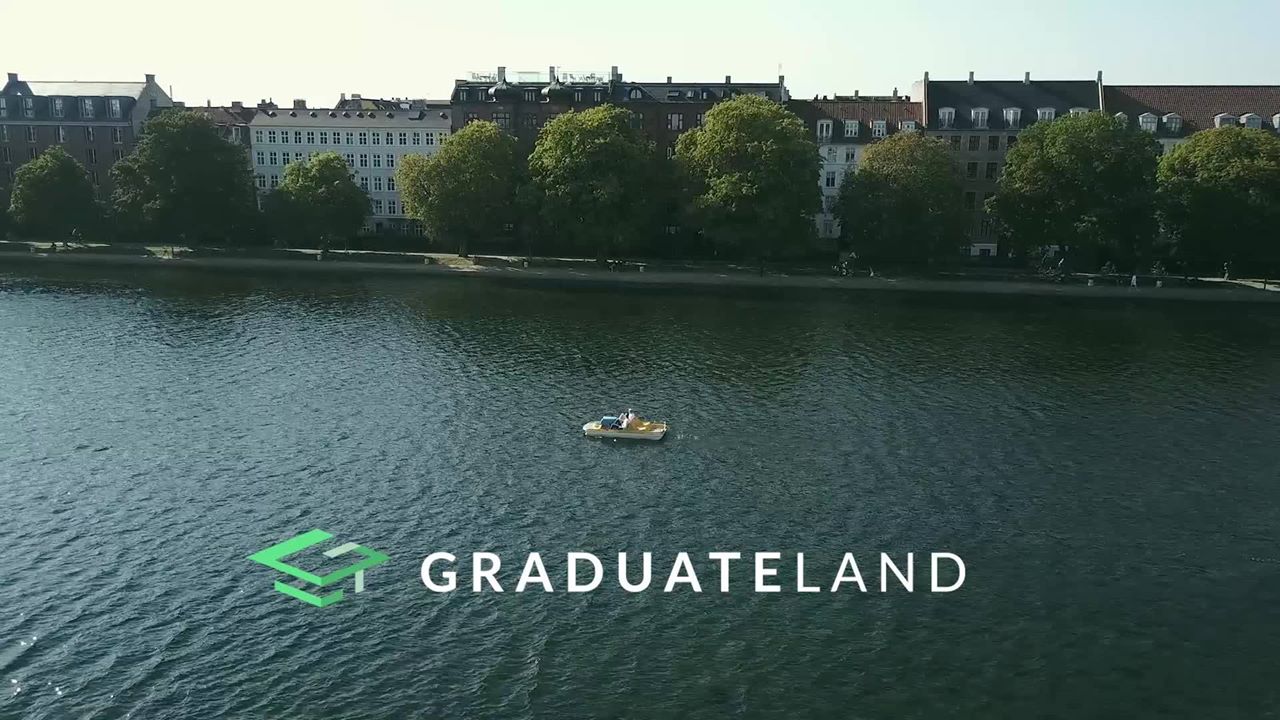 Copenhagen startup Graduateland recently got acquired by French JobTeaser to expand its presence in the growing market. As the European market leader, the goal is to create job fairs for talents across Europe, leading to sales.

“We have found the perfect match with JobTeaser, with whom we have been continuously talking since 2016. Due to our rapid growth, there have been many interested buyers, but no one else was as good a fit: Together we will now become the de facto market leader in Europe, and our technology for virtual job fairs is way ahead of what else is on the market.”

The acquisition will also provide better search opportunities for international talents for Danish companies and Danish students will have a better chance of being considered for employment throughout Europe.

Established in 2010, Graduateland offers a career portable for students and graduates. During Corona lockdown, the company promoted its “Virtual Career Fair” initiative, which proved to be a popular and profitable venture. In collaboration with French JobTeaser, the company will have completed access to statistics and data from over 750 universities across Europe.

Bootstrapped (almost) all the way

In contrast too many other startups in the recent years, Graduateland has never taken a larger investor on board. The only exception is for a 3.5 percent equity stake that Accelerace got in 2013.

Instead, there has always been a focus on earning the money before they were used. According to Patrick Lund, the success has been created through persistence and ability to change when the market and conditions changed. It has been an advantage not to have to discuss with an investor every time.

It has however not been without challenges. For a time, there were 40 people in the office, but the markets south of the Danish border were difficult to open up, so when the pandemic hit in 2020, the 17 remaining employees in Copenhagen focused on the Nordics.

However as new business opportunity came from the pandemic, the company grew to 45 employees, and the merger with JobTeaser and the expansion plans mean that they expect to add 25 employees over the next two years to Graduateland, which will form the Nordic office of the JobTeaser group.

In connection with the transaction, the five original founders and owners, including Patrick Lund, sell their shares, and Patrick continues as director of the Nordic department in the combined JobTeaser. 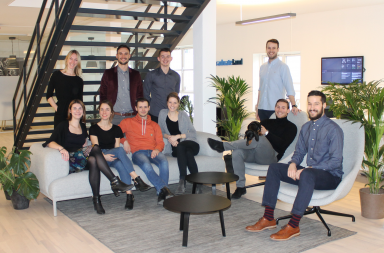 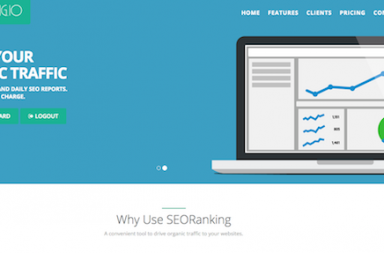 A tool for startups: seoranking.io

Graduateland expands with ontame.io and gets new CEO