Hittahem is acquired by Bonnier 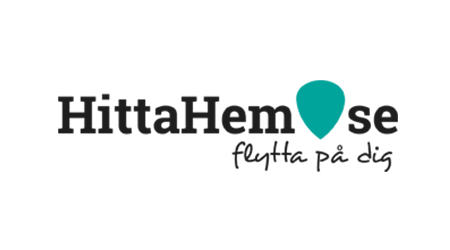 Media giant Bonnier has acquired the majority of Malmö-based Hittahem, a company that runs a website for buying, selling or comparing prices of homes, reports DiDigital. After the purchase Bonnier becomes majority shareholder, owning 90% of Hittahem. Djäkne Startup studio, who has previously been the second largest shareholder makes an exit. This is the third major exit by Djäkne with Mobenga in 2011 and Everysport Media Group in 2015.

Hittahem was founded in 2012, and the service was launched in 2014. Unlike Hemnet, another big site for housing ads, Hittahem offers housing that is not yet offered for sale. Hittahem also does not charge for advertising.

In 2015 Hittahem has shown exceptional growth trend, increasing it’s turnover from 2.4 million SEK in 2014 (200 000 euro) to 33 million SEK (3M euro) in 2015. The majority of sales come from the brokers paying for targeted advertising. For Bonnier, who has become Hittahem’s shareholder for the first time a couple of years back, the growth and development of the company became the proof of business model, which motivate further acquisition.

According to DI Digital, the amount of transaction was not disclosed.