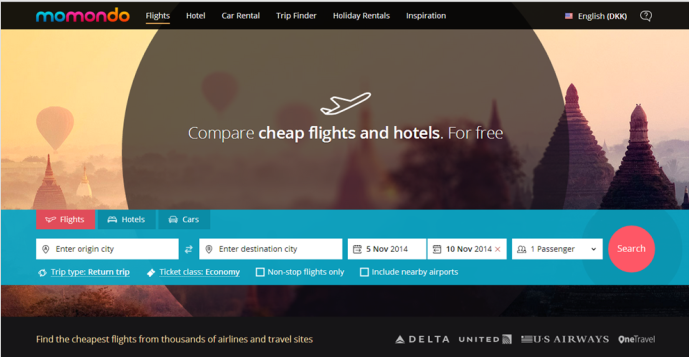 Momondo Group has announced that Great Hill Partners invests € 100 million ($ 130 million) in the company, to help it continue expand and grow. The money is partly a takeover, as the valuation is said to be € 166 million, which means the U.S. private equity group will be the major shareholder in the company. It is reported that the existing senior management team will stay in place, with Hugo Burge remaining as CEO – and retaining a significant minority stake in Momondo Group.

“As a business, Momondo Group has expanded rapidly over the last two years and is well-positioned to capitalise on the growth in the meta travel sector.” says Hugo

“After a robust process we are pleased to be working closely with an investor who understands our culture and shares our vision – in a partnership which we believe represents the best outcome for our diverse range of stakeholders and investors.”

Momondo started in 2006 in Copenhagen, and has seen a rapid growth and initially its base was Scandinavia, as well as the Russian markets. It’s technology and marketshare made it attractive for other startups in the travelspace, and in 2011 Momondo was acquired by British Cheapflight. With the acquisition Cheapflight rebranded parts of it’s services to Momondo, as well as keeping the original operations and team from Momondo, still based in Copenhagen. Today Momondo has over 100 employees based in Copenhagen.

The company also has a strong product pipeline. Its flight search app is already one of the most popular travel apps for iOS and Android.

Momondo Group is reported to have generated revenues of almost € 55 million last year, with even stronger numbers reported so far this year. The business also reported € 4 million of earnings before interest, tax, depreciation and amortisation last year. The company has over 19 millions visits from holidaymakers to its websites from 30 countries.

You can read more at The Telegraph and TrendsOnline or the official press-release. 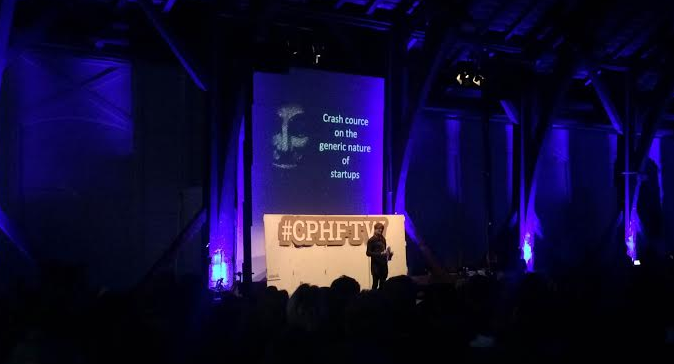