Helsinborg-based Quickbutik is exactly what its name suggests – a solution that makes it simple to start your own online store. The platform offers lots of useful and unique features, the number of which is constantly growing. For example, most recently Quickbutik team was working on fully automated translation for the shop owners. Quickbutik offers Swish for e-commerce, and they have also become the youngest platform that included in Klarna Native programs.

Started in 2014, the company has grown and proven profitable over short period of time. According to Azddin Benberkan, company’s founder, the number of customers has been increasing exponentially over the recent period. Now Quickbutik’s further growth and expansion will be fueled by an investment as well as expertise from Dan Nilsson, the founder of Ehandel.se, Contentor and E-Commerce Park of Sweden.

“I have worked in the Swedish e-commerce for 15 years now. When I met Azddin and he told me about his vision, and demonstrated the technique, I was convinced immediately. It is very exciting to be part of this trip,” – said Dan Nilsson in the interview with Ehandel.se

For Azddin and his company it is Dan’s expertise that became a key factor for the investment deal.

“Dan is someone who knows a great deal about e-commerce. His expertise and extensive involvement in e-commerce will provide the Quick Shop new strong forces. I’m incredibly proud to have Dan as part of the company,” – says Azddin Benberkan, CEO of Quick Shop.

The undisclosed investment sum will primarily be used for employment of new team members. 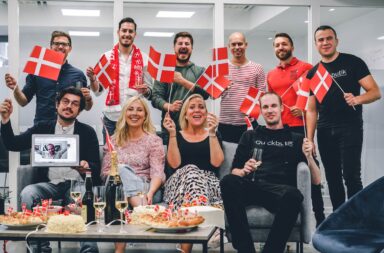 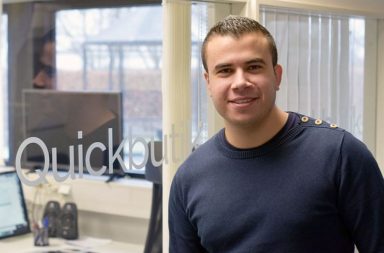 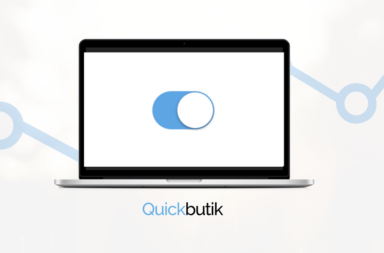 Milestone: over 1000 Quickbutik shops in 3 years