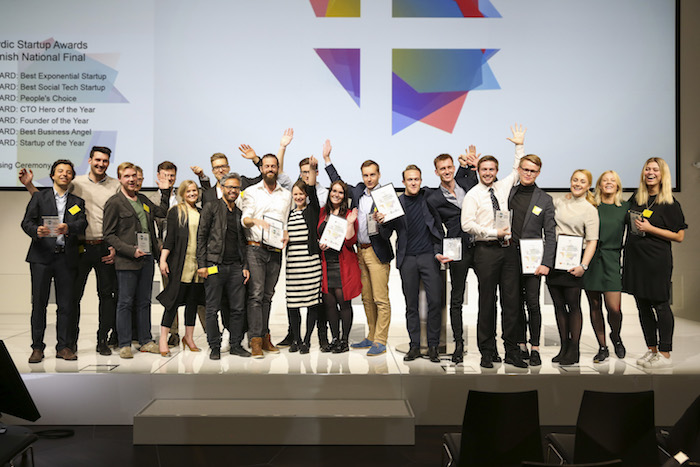 The Danish 2016 finale in Nordic Startup Awards were held on Tuesday evening at the HQ of DI in collaboration with Danish Industry (DI) and WeLoveStartups. The evening’s Grand Prize, Startup of the Year, went to Realm.io, and was presented by the Danish Minister of Business and Growth, Troels Lund Poulsen. Realm.io is a database used on more than a 100 million devices worldwide.

“It is a great honor, and we will celebrate the prize with the team. This would not have been possible without a tough and consistent team effort.” said Brian Munkholm, VP Engineering in Realm.io.

Ideanote, an innovation tool for businesses, founded by some young guys in their 20s, was awarded the People’s Choice and Best Newcomer Award.

“It is great to receive the recognition and it will certainly motivate the whole team, since we are still working hard to get ahead. We started in a basement, and now we are 16 people.” said Jesper Juul Jensen, CEO of Ideanote.

The Danish winners face the winners from Iceland, Sweden, Norway and Finland at the Grand Finale of Nordic Startup Awards in Reykjavik on the 31st of May.

The Minister of Business and Growth, Troels Lund Poulsen, presented the award for Startup of the Year:

“Even the largest Danish companies started as small ones, and it is important that we support the startup environment so that entrepreneurs’ ideas have the best chances of becoming fully fledged companies, and maybe one day the future Danish industrial giants.” he said.

By hosting the show, DI hopes to help focusing attention on startups.

“DI is not only for well-established companies, and Nordic Startup Awards helps focusing on Denmark’s future business successes. Even in a small country ideas can become global successes. It increases awareness of Denmark and makes it easier to attract talents and investors.” said Adam Lebech, industry sector executive for DI Digital.

The aim with Nordic Startup Awards is to inspire, encourage and recognize entrepreneurship in the Nordic region. It happens not only by honouring the most successful startups, but by focusing on the entire environment – from the investors and journalists to the founders and developers.
Nordic Startup Awards honours the most successful startups from Denmark, Sweden, Norway, Finland and Iceland for the third time. At the grand finale show the winning startups from each country will compete in 14 categories. Until February, the public could nominate their favorites. From receiving 550 nominations in 2015, Nordic Startup Awards has experienced great interest and received 737 nominations this year.

“The interest has been enormous, and the concept has spread to Southeast Asia, India and Central Europe. The whole thing is started and controlled from Denmark, helping to brand the Nordic region as an alternative to Silicon Valley and attract even more of the talents that the startup industry crave.” says Kim Balle, CEO of Nordic Startup Awards.

It has been a great year for Startupvillage. We are celebrating together with all of you, guys. Amazing work 🎉🍾 pic.twitter.com/RJb9UOrJjP 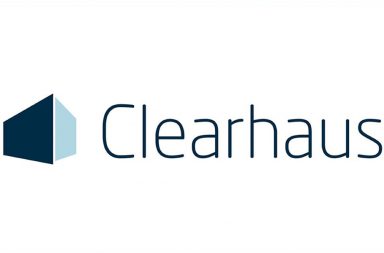