Colego has announced that they have surpassed an over $ 30 million mark for business thru it’s service in 2015. The Copenhagen based startup runs an online portal that matches customers in need of assistance with the right service providers, such as lawyers and carpenters. As the number clearly demonstrates, consumers who are looking for local services are increasingly turning to the internet for help.

No longer the need to “know someone who knows someone”

Only a few years ago the common method for finding a good bricklayer, accountant or other service provider was asking your colleagues and neighbours. Today, the internet is intercepting this demand. Largely due to ratings and the time saving possible when using internet search portals.

In that way the days of numerous phone calls to service providers that don’t answer the phone, don’t have time when it suits, lack expertise or don’t cover your neighbourhood are over. New web portals like Colego do all this legwork for the consumer, and return back with three companies that are interested, qualified and available.

“When we founded Colego, it was with the expectation that local search was a growing industry. Actually it’s growing even faster than we had expected. Our job of matching demand is a giant puzzle, and it’s extremely rewarding to see it work out and help people on both sides at the same time” says CEO Martin Lavlund.

It’s not just the small tasks people want assistance with. The average value of a task sent out via Colego is over $ 1400. In particular for the building trades such as building inspection, pavers, roofers and demolition the value exceeds the average, here some tasks cross the $ 40 000 mark.

Colego is already the market leader in the local services search in Denmark. It covers more than 40 professions unlike most local search portals focusing on only one. Recently Colego also entered the German market, with 7 verticals. The startup got a lot of attention when it hired a couple of well known entrepreneurs and experienced startup veterans, although one of them just announced that she will move on. 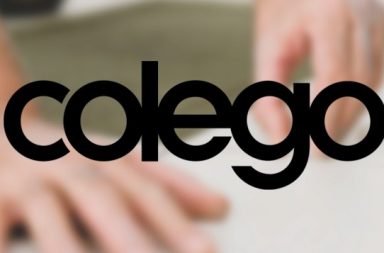 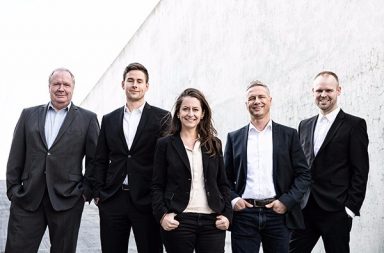