Plants to Grant Half a Billion to Swedish Health Innovation 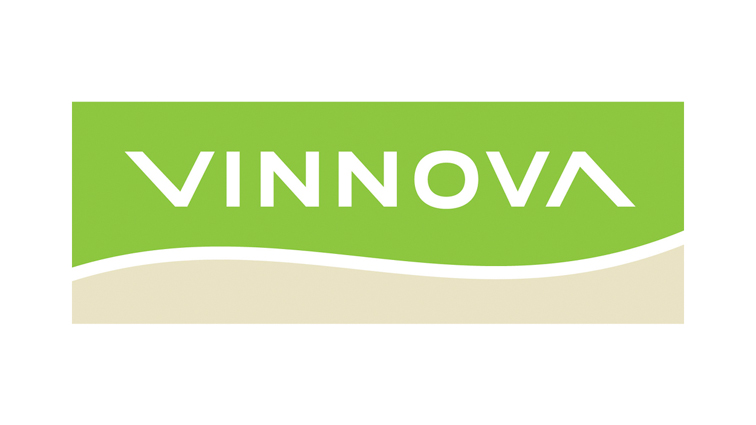 A 10-year program aiming to distribute half a billion kronor for innovation in public health diseases, has been introduced under the leadership of Peter Nordström working from a Lund-based university office.

After leaving his job as deputy director at Medicon Valley Alliance at the start of the new year to move on to the position of program director for life.sciences at Swedish innovation agency, Vinnova, Nordström replaces Linus Wiebe. With him, he brings his experience with global research and health care, as well as useful contacts which should  further aid the Vinnova program.

“I have built up many relationships in southern Sweden and Denmark, which I think can benefit the project. But now I need to build a much larger network on the Swedish side” he says.

However, Nordströms expertise do not guarantee smooth sailing, at least not in this rough industry:

“Sweden had long been a thriving industry within the natural sciences, but over the last ten–fifteen years, it has been slowly dismantling. One goal is that Sweden again becomes an appealing country to research within,” notes Linus Wiebe in an interview with 8till5.se

It has been noted that many Swedish jobs within the life sciences have disappeared off the Swedish industry map:  several of Sweden’s large and established companies, including the likes of Pharmacia, Astra Zeneca and Gambro, have in recent years been acquired,or applied for large-scale research units. Despite the challenge of a slowing industry, Nordström is confident that this investment is a step in the right direction:

“It is clear that the Swedish side poses a challenge, but there also exists a palpable atmosphere of cooperation and interest within the industry,” he says.

We wish the best of luck to Nordström and his team, and hope it places the industry in a healthier state. 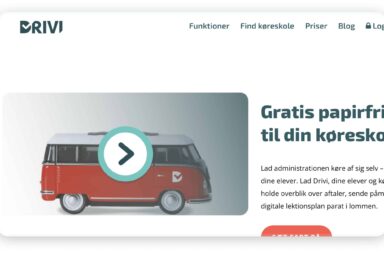