Be My Eyes receives 1.7 million funding from Velux Foundation

Be my eyes, an app that aims to connect blind people with a group of normal sighted volunteers, has received a funding of 1.7 million Danish kronor from Velux Foundation reports TrendsOnline. Be my eyes project took off during the Startup Weekend in Aarhus in 2012 when Hans Jørgen Wiberg shared his idea and managed to gather a team of enthusiasts to work on it. The app is fairly simple, using the phone a blind person can send a live video to the volunteer’s mobile device so that he or she can become blind person’s eyes for that instance.

While the idea of app is innovative and interesting, the project had issues securing funding for its realization. Through the Danish Association of Blind and crowd funding the project has received 50.000 kronor and about 37.000 pounds respectively. However, it is only together with 1.7 million kronor from the Velux Foundation that Be My Eyes will get moving forward.

“I have always believed in the project. The need is there but it was difficult to raise the money. When making a social-economic project, you can not just borrow the money in the bank. So I have wondered if anyone thinks it’s such a good idea that they will give us the money. And we are very excited about the Velux Foundation donation,” says Hans-Jørgen Wiberg

Having the money, the team now can shift its attention to realization of the project.

“What we are doing now is looking for a company that can do it for us. So we are initiating an open dialogue with potential companies. It is important that we find the right person to do the job,” explains Hans-Jørgen Wiberg 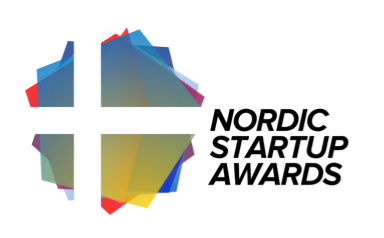