Copenhagen-based Bownty, a platform that collects the best deals in more than 1000 cities in Europe, has raised 25 million DKK (over 3 million euro) in series A funding. The new investment deal is the third one in the past four years, and it promises to accelerate company’s growth according to Bownty’s CEO Steffen Frølund, shared in interview with BusinessDK.

The funds will primarily be used for marketing, so that Bownty can increase the number of customers. The plan is to use company’s current channels but such alternatives as acquisitions of smaller-scale competitors in Europe or expansion to new markets, such as the US, are certainly not excluded. The competition in both Europe and America is something to be explored, as similar to Bownty service in the domestic market Dagensbedste has recently failed for bankruptcy while the US market is dominated Groupon, known as one of the fastest growing companies in terms of valuation.

Current funding round includes Bownty’s current investors as well as Pia Vemmelund, managing director at Momondo, and Howzat Partners, a venture capital fund that among other things previously helped to build guide pages such as Trivago and Cheapflights.

Bownty’s previous funding came from venture fund SEED Capital in 2012 and acceleratorforløb in 2013. Since then Bownty has been growing steadily, and today the company has a count of nearly 40 employees of 15 different nationalities. Last summer Bownty acquired its main competitor Yunait. As of 2015 there are 2.2 million Bownty users, who can take advantage of offers from more than 100 dealer services in eight European countries. In terms of sales, the company itself claims to make about 135 million DKK annually, which is rather impressive for a company that was established in 2011.

“With the history, of investors we’ve gotten, I see no obstacle that we can be at least as successful as Momondo and Trivago. And it is our overall objective,” says Steffen Frølund. 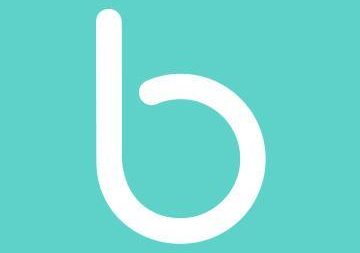 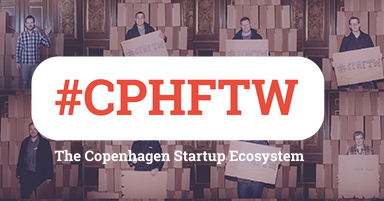